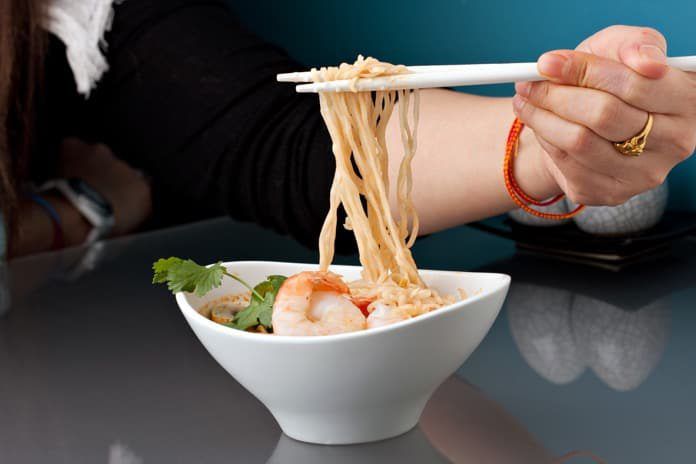 Researchers in Tehran investigated whether the level of variety in the daily diet is related to stress and depression in women.

Mental health issues are an increasing global concern. The World Health Organization (WHO) estimates that depressive disorders make up the third largest burden of disease worldwide. Several studies have highlighted the importance of a healthy diet in preventing and treating mental disorders. These have often focused on the consumption of particular nutrients, but it is also important to evaluate overall dietary patterns. Researchers in Tehran, Iran investigated the relationship between the level of diversity in daily diet and depression in women attending health clinics. They reported their findings in the Annals of General Psychiatry.

The study recruited 360 women, between 20-49 years old, attending 10 different health centres in the south of Tehran. Women previously diagnosed with depression or physical illnesses, pregnant women, or those following specific diets were excluded from the study.

Researchers assessed the psychological status of the women using the Depression, Anxiety and Stress Scales (DASS) questionnaire. This is a 42-item questionnaire which identifies symptoms of stress and depression. Based on their scores, participants were classified into three groups: normal mood, mild or moderate depression, or severe depression.

The authors point out that there were some limitations to this study. This was a relatively small study, and the 24-hour dietary recall questionnaire only provides a snapshot of an individual’s overall diet. Also, lack of variety in diet could be a consequence rather than a cause of depression. However, the findings are in line with previous studies which have shown that a balanced, varied diet, (a “Mediterranean” pattern diet) with a higher Dietary Diversity Score can be protective against depression. This could be an important intervention in promoting mental health and further research is needed.

How effective is dialectical behavior therapy in teens at high risk...