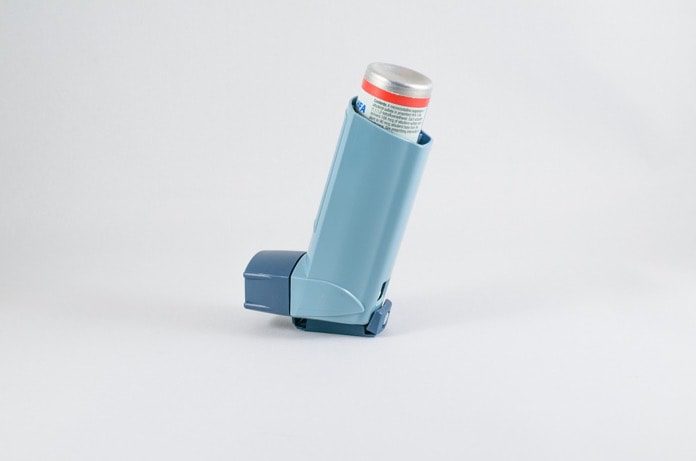 Chronic obstructive pulmonary disease (COPD) is a chronic inflammatory lung disease that causes obstructed airflow from the lungs. It affects many across the globe, especially infirmed patients that face exercise limitations for disease recovery. However, a bronchodilator, or inhaler, was thought to have shown improvement in lung capacity during exercise. American researchers sought to discover if this was indeed the case in a meta-analysis study released this year in the publication Respiratory Research.

Researchers in North America gathered articles from research databases Pubmed and EMBASE through September 2017 and included the following search criteria: it had to contain the keywords “COPD”, “bronchodilator”, and their permutations as well as be published in English. Articles based on short-acting bronchodilators were excluded. Out of 88 relevant studies selected, 22 randomized controlled studies were chosen for qualitative and quantitative analysis. These studies included 2,898 patients with their exercise testing being performed at 75-90% of their maximum physical effort. Regardless of inhaler prescription, patients were measured for lung duration and volume.

The results of the study showed that exercise capacity not only improved in COPD patients, even if there was no marked improvement in exercise metrics, but the patients’ lungs also improved irrespective of different classes of bronchodilators.

Although the results showed definitively that the use of long-acting bronchodilators would improve exercise capacity in COPD patients, there were some limitations to this analysis. The duration of the patient testing varied widely between studies, ranging from one to 96 weeks and the severity of COPD varied greatly between patients studied. Researchers are confident, however, that long-acting bronchodilators can be used to increase habitual physical activity.