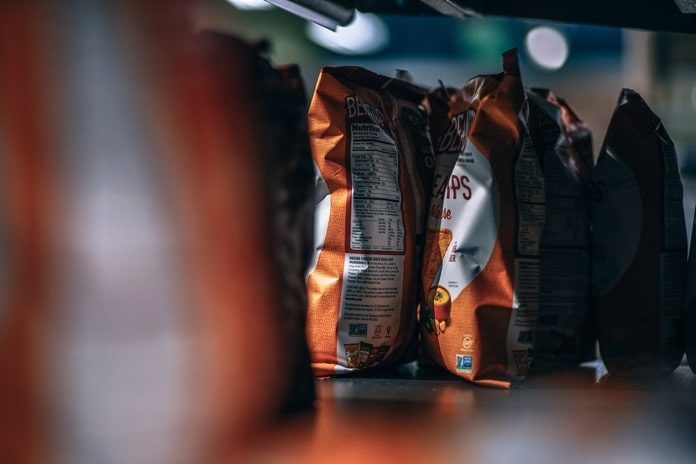 Researchers analyzed the relationship between supermarkets’ checkout food policies and the sales of unhealthy snacks.

It is not uncommon to stand in line at the supermarket and decide to buy a candy bar on impulse. A recent survey determined that 70.5% of impulse buys are food, much of which are unhealthy snacks. Supermarkets have a great deal of influence on customers’ purchases and dedicate a portion of their budgets to the most profitable product placement. Many supermarkets in the UK have voluntarily pledged to stock healthier foods in checkout lines, and they have created checkout food policies to support these pledges.

Using previous survey data to determine supermarkets’ checkout food policy, the researchers categorized them into three groups: those with clear and consistent policies, vague or inconsistent policies, and no policy. Clear and consistent checkout food policies clearly stated that sweets and chocolates were to be replaced with healthier options at all checkouts. Vague or inconsistent policies limited the number of unhealthy snacks to a certain number per checkout or did not give replacement product guidance. Unhealthy snacks were foods such as sweets or candy, chocolate, and potato chips.

One part of the study focused on foods purchased and brought home. It used data gathered since 2013 from a commercial, continuously refreshed consumer panel provided by 30,000 UK households. The take-home data represented the total UK market of 27,385,050 households. Researchers compared the purchases of common checkout foods for 12 months before checkout food policies were put in place to the purchases made for 12 months afterwards.

The other part of the study focused on unhealthy snacks eaten on-the-go. It used data taken in 2016-2017 from a commercial consumer panel provided by 7,500 individuals. The out-of-home data represented 50,398,000 UK individuals, aged 13-79 years. Researchers compared the type of checkout food policy with the purchase of foods commonly eaten on-the-go.

Because the study represented only UK households, international differences in retail may mean different results in different countries. Other study weaknesses include selective movement of shoppers due to check out food policies, and where in-store products were selected.

It is clear that product placement decisions at the supermarket affect the decisions made by customers. Additional research into the effect of supermarket-led interventions and motivations will provide a better understanding of how the public’s health could be improved. Check out food policies may provide a way to decrease unhealthy snacks and increase healthier food options.