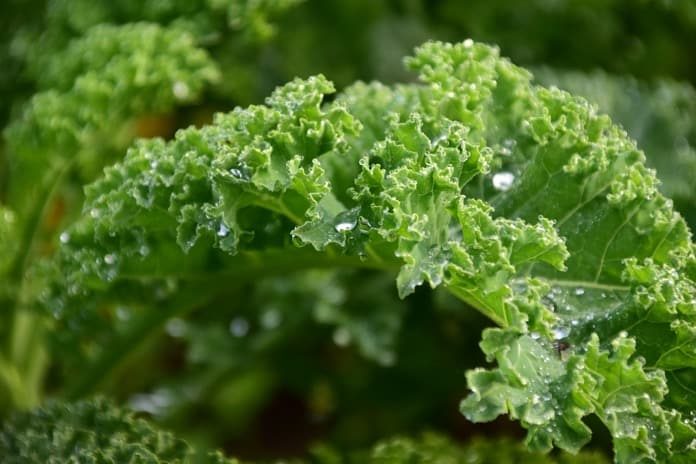 Researchers investigated the association between magnesium and vitamin D level and how this may influence diseases.

Magnesium is an essential macromineral needed in large quantities in the body. It has many health benefits, however, many people do not routinely take magnesium supplements, unlike vitamin D, which is widely known and recommended by physicians. Magnesium supplementation has been largely overlooked.

On average, it is recommended that men need about 400mg of magnesium per day and women require 300mg per day. It is worthy to note that food rich in high in protein, calcium, or vitamin D have been established to increase the demand for magnesium in the body.

Vitamin D may need magnesium to be effective

Previous studies have shown that magnesium affects the enzymes that activate vitamin D, implying that vitamin D needs magnesium to be effective. Low levels of magnesium have also been linked to low vitamin D levels. Some other studies demonstrated that magnesium deficiency can inhibit the production of vitamin D in the body.

There has been a lot of controversy about the role of magnesium and vitamin D in relation to bone health, cancer, and heart disease. Their role in preventing colorectal cancer has been widely debated amongst researchers. Because of this, the researchers at the Vanderbilt University Medical Center in the United States wanted to know if magnesium supplements can regulate vitamin D levels and optimize their effects in cancer prevention.

In a new randomized controlled trial published in the American Journal of Clinical Nutrition, researchers investigated the association between magnesium and vitamin D level and how this may influence diseases. The researchers included 180 participants from the Personalized Prevention of Colorectal Cancer Trial (PPCCT), who may be at risk of developing colorectal cancers. The participants were randomly grouped into two groups.

The first half was treated with various doses of magnesium supplements customized based on their baseline dietary intake of magnesium, while the other half was given a placebo identical to the magnesium capsules. They measured the various levels of vitamin D metabolites in their blood while on the treatment.

The researchers concluded that magnesium has a significant role in optimizing vitamin D levels and can help in preventing disease conditions related to vitamin D concentration hence the importance of this study.

Therefore, magnesium supplementation cannot be overlooked, especially in people who do not meet the dietary daily requirements of magnesium. The researchers also suggested that more studies need to be conducted since magnesium is widely under-consumed and supplementation is under-prescribed.