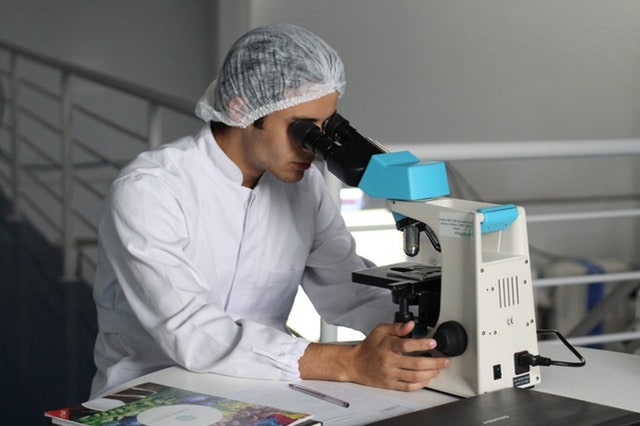 A recent study by researchers in the United States investigated how gut bacteria and health are connected.

Consisting of over 10 trillion microbial cells and 1,000 different species of bacteria, the gut microbiome living in your intestinal tract has been gaining significant attention from scientists over the past 15 years. Organisms in the gut microbiome interact with humans in different ways. Some promote health, while others can contribute to the development of various diseases. An imbalance, or dysbiosis, in the gut microbiome, is commonly shown to have detrimental effects on health.

Previous research has focused on the gut composition, specifically which bacteria are present in the gut and how they are associated with general health or specific diseases. However, researchers have taken another step forward to look deeper into the connection between gut bacteria and health.

A recent study published in mSystems by researchers at Oregon State University investigated not just which organisms are present in the microbiome, but also the functions they may be playing. The study looked at the findings from eight different studies involving fecal metagenomic samples. Metagenomics refers to the study of genetic material taken from samples in the environment instead of from organisms grown in the lab. In this study, the environmental samples were stool (fecal) samples.

The researchers performed a meta-analysis, a statistical technique where data from multiple studies are combined, to look at approximately 2,000 stool samples. The samples were collected from studies investigating seven different diseases including Crohn’s disease, colorectal cancer, obesity, type 2 diabetes, liver cirrhosis, ulcerative colitis, and rheumatoid arthritis. More specifically, the researchers were assessing the level, composition, and dispersion of protein families in the samples, and how these might be related to disease. Proteins are large and complex molecules, used by cells for multiple purposes, including cell structure, function, and regulation. A protein family is a group of proteins that are related by similar functions, structure, and genetic material.

According to the researchers, further investigation and deeper understanding of the connection between the gut microbiome and health, and differentiating between cause and effect, could potentially be used for the development of more robust and personalized diagnostic methods and therapies.