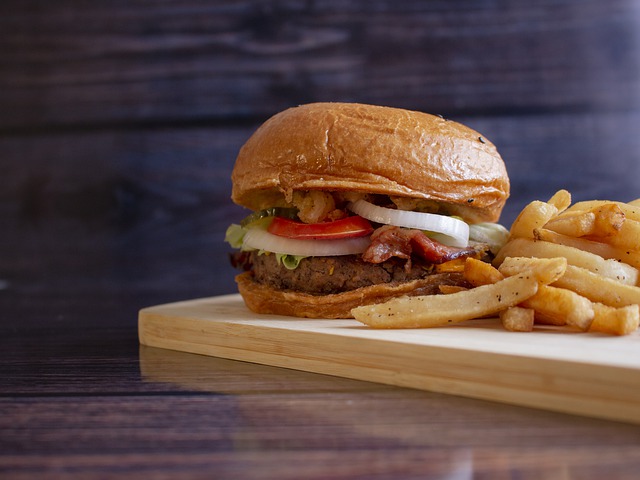 A recent study carried out at the Garvan Institute of Medical Research, examined the effects of eating comfort food when stressed.

We are all aware that eating a lot of high-calorie foods is bad for our health. However, a recent study carried out in Australia, and published in the journal Cell Metabolism, investigated the effects of the consumption of these high-calorie foods during periods of stress.

The research, conducted by Professor Herbert Herzog, Head of the Eating Disorders laboratory at the Garvan Institute of Medical Research, found that within their animal model high-calorie intake in combination with stress led to increased weight gain when compared to the same high-calorie food intake during times of no stress. The researchers explain that the driving force for this additional weight gain is a molecular pathway in the brain that is controlled by insulin.

The results of the study showed that over a long period, stress combined with high-calorie food meant that the mice became overweight much more rapidly than the mice eating the same high-fat foods but living in a stress-free environment.

The researchers found that a molecule called NPY plays an integral part in this rapid weight gain, as it is produced by the brain during periods of stress and it increases appetite in both mice and humans.

The researchers then decided to analyze the nerve cells that produce NPY within a region of the brain called the amygdala, with the intention to gain an understanding as to what controls this increase in NPY during stressful conditions. The researchers found receptors within the amygdala for insulin, which is a hormone that regulates food intake.

Normally, following a meal the body will produce insulin and this helps the body to take up glucose from the bloodstream and to then send signals to a region of the brain within the hypothalamus, which essentially tells the body to stop eating.

This extended period of exposure to high levels of insulin led to the nerve cells in the amygdala to become desensitized to insulin, which means they become unable to detect insulin. In addition to this, the desensitized nerve cells then increase their NPY levels, which increases eating and decreases energy expenditure through heat.

It is already well established that insulin plays a role in many diseases, however, the results of this study show that insulin might have more effects on the brain than originally believed.