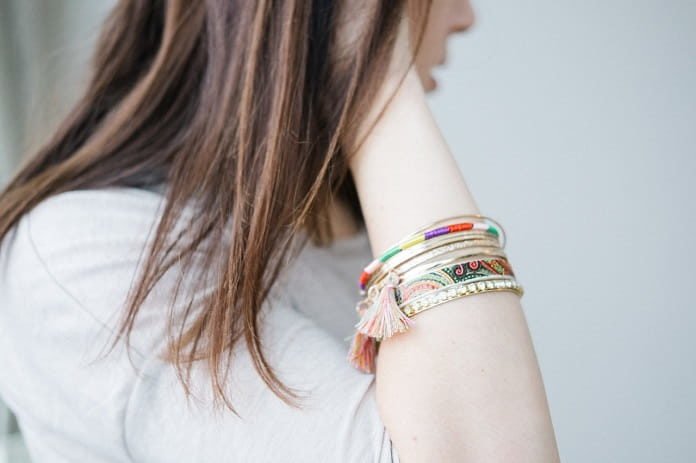 A recent study evaluated whether there is an association between weight loss and the risks for developing breast cancer in postmenopausal women.

Clinical trials by The Women’s Health Initiative, which included 67,142 postmenopausal women, recently found no link between the incidence of breast cancer in women who had lost weight compared to those who did not lose any weight. This hinders the public health message that postmenopausal women who are obese or overweight could reduce the risk of developing breast cancer by losing weight.

A national non-profit weight loss program available in the United States called Take Off Pounds Sensibly has shown that participants can lose 5% or more of their initial weight and maintain it for several years. Even just this small amount of weight loss has been associated with health benefits such as reduced risk of heart disease, type 2 diabetes, and severity of obstructive sleep apnea.

Taking into consideration the findings from this program, a recent study by researchers in the United States has assessed whether a small amount of weight loss is associated with the incidence of breast cancer in women participating in the Women’s Initiative Health Observational Study. Their findings were published in Cancer.

The study included 61,335 postmenopausal women who had not previously had breast cancer and showed a normal mammogram. The researchers measured the participants’ weight and height to calculate their body mass index (BMI) at the beginning of the study and year three. At year three changes in weight were categorized as either stable (less than 5% weight loss), loss (equal or greater than 5% weight loss) or gain (equal or greater than 5% weight gain). Weight lost intentionally by women after this period was also assessed by self-reporting.

After an average of 11.4 years, a follow-up was done. There were 3061 reported breast cancer cases. The findings showed that women who had lost weight had a significantly lower risks for developing breast cancer compared to women whose weight remained stable. No significant difference was seen in women who intentionally lost weight. Also, weight gain was not shown to be associated with breast cancer risk.

Findings should be interpreted with caution

However, weight gain was linked to with higher incidence of triple-negative breast cancer (rare breast cancer that grows without the support of hormones). The researchers suggest these findings should be interpreted with caution as they have no strong rationale for why this association was observed. They also noted that another limitation of this study was weight was only measured at the start of the study and year three. However, according to self-reports most of the weight loss was sustained by year six.