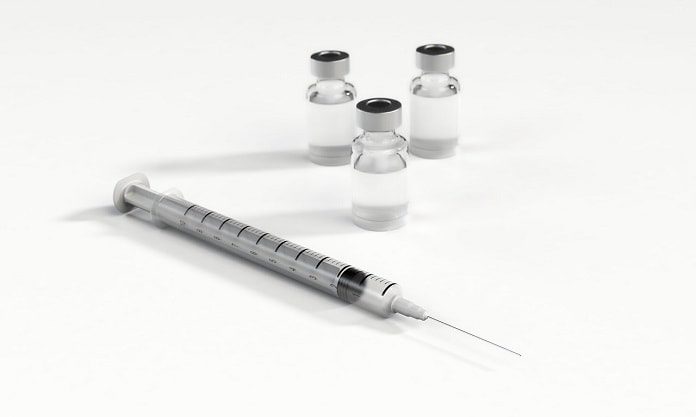 Scientists are investigating the effectiveness of using galcanezumab to prevent migraines, a monoclonal antibody that targets the proteins involved in migraine pathophysiology.

Migraines are chronic, debilitating headaches that can last a few hours or up to a few days. The cost to migraine sufferers is quite high when considering absenteeism from school or work and loss of productivity. Patients often abandon therapy to treat or prevent migraines because of their lack of efficacy or unfavourable side effect profiles. Therefore, new drug approaches are required to help these patients get some headache relief.

Galcanezumab is an antibody that was developed to target a peptide that was found to be elevated in the blood of migraine patients. This peptide, calcitonin gene-related peptide (CGRP), seems to play an important role in migraine pathophysiology. In a previous phase two trial, galcanezumab was found to be effective and safe for preventing migraines. Researchers affiliated with Eli Lilly, the developers of galcanezumab, performed another phase two trial to assess the effective dose for migraine prevention. The study was recently published in the JAMA Neurology.

Galcanezumab was tested in four different doses (5, 50,120, or 300mg) and compared with a placebo in 410 participants. The patients were asked to complete two questionnaires; the Migraine-Specific Quality of Life and the Headache Impact Test-6, to assess efficacy. During a three-month study period, the patients received subcutaneous injections of either galcanezumab or placebo once monthly. During the last three-month period of the study, patients did not receive any study drug or placebo and were required to follow-up with investigators.

The primary objective of the study was to determine which dose of galcanezumab was superior to placebo in migraine prevention. The doses of 120mg and 300mg were both effective in reducing the number of migraine headache days. The 120 mg dose of galcanezumab met the primary objective as the lowest dose that showed superiority to placebo. The placebo response rate, usually considered to be about 30%, was higher in this study due to patient expectations of receiving a new, effective drug.

The side effect profile for galcanezumab was also favourable. The most common self-reported side effects were injection-site pain from the subcutaneous administration, upper respiratory tract infections, painful menstrual cramps, and nausea. The side effects were reported as mild to moderate in intensity.

The demand for effective and safe preventative therapy to prevent migraines is very high among migraine sufferers. Galcanezumab is effective and safe due to its high target specificity. Further long-term studies are required from independent researchers without affiliation to Eli Lilly to confirm these preliminary results.