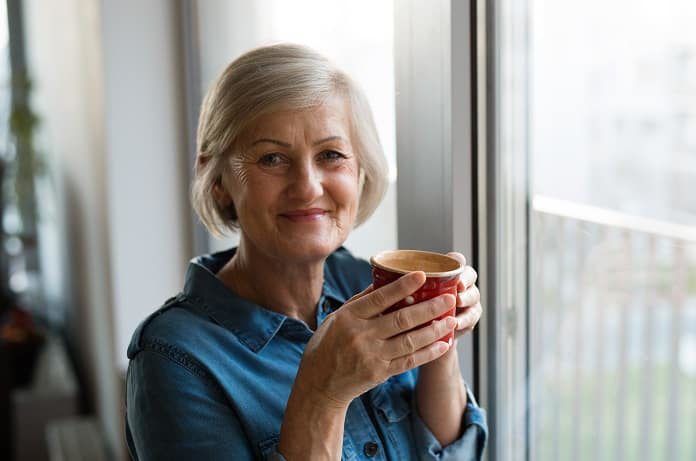 Researchers investigated whether a nutritional product called LipiDiDiet can delay the progression of cognitive decline in early Alzheimer’s patients.

Since the first signs of cognitive decline can appear in early Alzheimer’s several years before the onset of dementia, early interventions may help to stabilize cognitive functioning and prolong independence. LipiDiDiet is a medical nutrition drink that contains “Fortasyn Connect”, a blend of essential fatty acids, vitamins, and other nutrients.  In The Lancet Neurology, European researchers published the results of their clinical trial investigating whether LipiDiDiet had an impact on the progression of Alzheimer’s disease.

A total of 311 people between 55 and 85 years of age with prodromal Alzheimer’s (the pre-dementia stage of the disease) were recruited from Finland, Sweden, the Netherlands, and Germany to participate in this randomized, double-blinded, controlled trial.

Researchers randomly selected half of the participants to be in the intervention group and were asked to drink a 125 ml bottle of LipiDiDiet once daily for 24 months. The other participants, the control group, were given a neutral drink which looked and tasted like the intervention drink. It should be noted that only one-third of the participants completed the study. Individuals were assessed at the beginning of the study and then at 6, 12, and 24 months using a battery of neuropsychological tests to evaluate several aspects of cognitive performance, including written memory and visual memory recall.  Each participant underwent an MRI brain scan during these visits.

The results of this study were mixed. They found that the nutritional intervention reduced brain shrinkage in the hippocampus by 26%. However, they also reported that there was no significant difference between the two groups in their cognitive performance on the neuropsychological test battery and the nutritional intervention did not have any impact on the number of participants who ultimately went on to develop dementia.