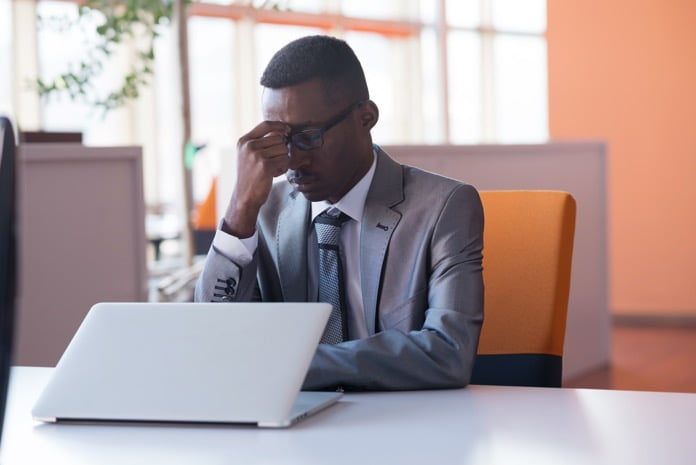 The effects of depression, anxiety, and stress on well-being are becoming apparent, with researchers finding links between negative emotional states and chronic diseases.

Cardiovascular disease is one of the major causes of death worldwide. To combat this growing problem, the American Heart Association devised seven targets called Life’s Simple 7 (LS7), which are designed to improve the cardiovascular health of Americans. This system targets four health behaviours (smoking, diet, physical activity, and body mass index) and three health factors (blood pressure, total cholesterol, and fasting plasma glucose, which is an indicator of diabetes). Each target has three score categories—ideal, intermediate, or poor—which can be used to gauge the state of an individual’s cardiovascular health.

A team in the USA hypothesized that the many stressors faced by black individuals may influence the LS7 targets and, therefore, affect their cardiovascular health. Their study, published recently in the Journal of the American Heart Association, followed a cohort of 4,384 black individuals, aged 21-95 years, living in Jackson, Mississippi, USA.

The team first looked at common causes of stress among the individuals. These included eight ongoing causes of stress (e.g. in the workplace or discrimination), 87 recurring minor stressors across all aspects of day-to-day life, and 11 major life events (e.g. serious illness or being fired).

To link the effects of stress to the LS7 targets, the team measured each of the LS7 targets and took into account each participant’s demographic and socioeconomic background.

Smoking and FPG levels are influenced by stress

Stress influenced only two of the LS7 targets. Participants experiencing high levels of stress, particularly chronic stress, were more likely to smoke. In addition, individuals under 55 years of age were more likely to smoke if they had experienced major life events. Stress due to major life events also increased FPG levels so that they fell within the poor target range on the LS7, although total stress also increased FPG levels in individuals over 55 years of age.

Overall, the team found that individuals with lower stress levels had better cardiovascular health, regardless of sex. However, as they only followed a cohort in one city, it is possible that these results cannot be generalized to other black populations. Despite this limitation, it has been suggested that chronic exposure to stressful situations encourages individuals to engage in unhealthy behaviours, such as smoking and making poor dietary choices, as a way to relieve the stress.

Although these behaviours may provide individuals with a way to cope with their day-to-day lives, it ultimately leads to poor health outcomes. This all leads back to the need to design strategies targeted at the black community, strategies that recognize the impact of stress on general health and wellbeing. 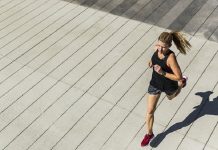 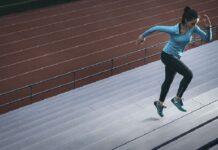