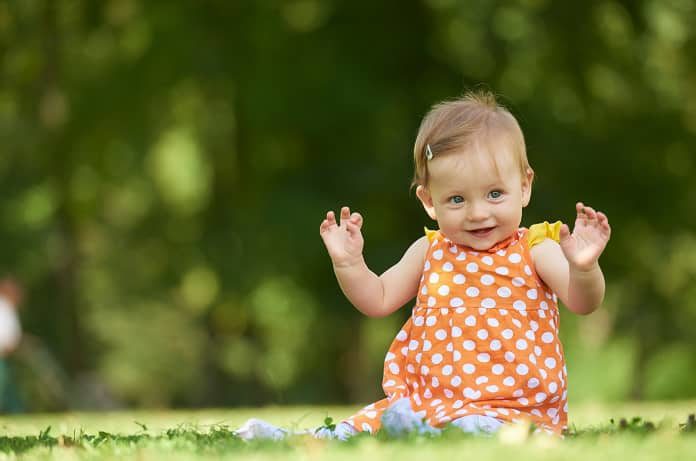 Researchers recently looked at whether using iodine supplements during pregnancy could benefit the offspring’s neurocognitive development.

Iodine is a vital component of thyroid hormones, which are essential for many aspects of fetal growth and development. Its role in fetal brain development is particularly important, with some studies implying that maternal iodine deficiency may be associated with reduced IQ in offspring. Yet mild iodine deficiency during pregnancy is common worldwide, probably because maternal iodine requirements increase by 65% during pregnancy. Despite this, recommendations for taking iodine supplements during pregnancy are conflicting. American and European guidelines recommend that women take iodine supplements during pregnancy, but the World Health Organization does not recommend the use of supplements in countries with iodized salt programs.

A multinational study recently published in The Lancet Diabetes & Endocrinology used a randomized, placebo-controlled, double-blind trial to assess whether iodine supplements were safe during pregnancy and what effects they have on the offspring’s neurocognitive development. Women in their first trimester of pregnancy were recruited from Bangalore in India (318 women) and Bangkok in Thailand (514 women), areas in which school-aged children are known to have sufficient iodine concentrations. Although the women were in good general health, they were all were mildly iodine deficient, as determined by the concentration of iodine present in their urine. The women were randomly assigned into one of two groups: the iodine group, in which participants consumed a tablet containing 200 μg iodine once a day until delivery, and the placebo group, in which participants consumed a placebo tablet under similar conditions. The compliance rate was high at 87%.

The researchers tested the women’s thyroid function at various intervals during the pregnancy and after delivery. There were no differences in various thyroid function parameters between groups, indicating that iodine supplements had a negligible effect on maternal thyroid function. Some studies have implied that using iodine supplements during pregnancy is not without risk, yet the results from this study revealed no adverse effects. In fact, there were no differences between the two groups in the frequency of adverse events during gestation or at delivery.

For various reasons, only 330 of the participants’ offspring were followed-up. Iodine supplements had no effect on the children’s sex, age, height, weight, hearing ability, or thyroid function at birth or at 1, 2, and 5-6 years of age. In fact, all children were found to be iodine sufficient. The WPPSI-III IQ test, which determines overall cognitive ability, and the BRIEF-P test, which tests skills required for memory, mental flexibility, and self-control, were used to assess the children’s neurocognitive development when they reached 5-6 years of age. The results revealed no differences in neurocognitive development between children born in the two groups, nor in children born in different countries.