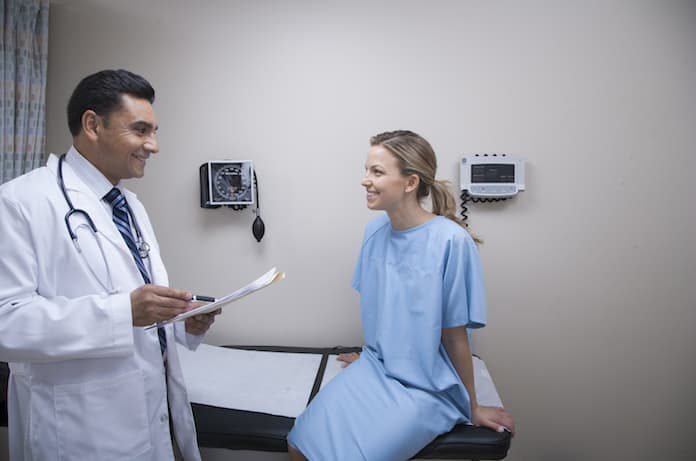 Mammography screening is touted as the best tool to detect early-stage breast cancer. A recent study looked at American women’s awareness of the benefits and risks associated with mammograms and whether these would influence their decision to undergo mammography.

Breast cancer is a leading cause of cancer death in women worldwide. Early-stage breast cancer can be detected by mammography screening, which involves taking an X-ray of the chest. This method can detect changes in breast tissue even in women who do not have signs or symptoms of cancer. However, there is growing concern about the risks associated with mammography, including radiation exposure, unnecessary treatments and surgery, and the effects of false-positive results on women’s mental and emotional wellbeing.

A recent study published in JAMA Internal Medicine presents a current overview of public opinions regarding mammography screening in the USA to help design new public education campaigns. Participants included 407 adult women 40-59 years of age, who completed an online survey between May 24, 2016, and June 6, 2016. The women were divided into three groups based on mammogram history: never had a mammogram (n = 58), had a mammogram more than one year ago (n = 103), and had a recent mammogram (less than12 months ago; n = 197).

Participants were questioned about their media consumption regarding news and health issues and completed two randomized questionnaires. The first determined their awareness of four benefits and seven risks associated with mammograms. The importance of these factors was rated in the second questionnaire as (1) very important,(2) slightly important or important, or (3) not at all important. The women were also divided into two age groups (40-49 years old, 50-59 years old) to determine if age influenced awareness and/or importance ratings.

More than 90% (366) of participants were aware of the mammogram benefits. Many women (56.5%-66.9%) considered these to be very important. Only 1.9%-3.2% women rated these as not at all important. Women who had a recent mammogram were more likely to consider these benefits as very important compared to those who never had a mammogram.

In contrast, awareness of the risks varied between 39.7% (overtreatment) and 77.6% (increased anxiety/stress). Most women believed the risks were slightly important or important (61.5%-67.1%). Interestingly, the percentages of women who believed the risks were very important and not at all important were similar (15.1%-28.7% vs 9.0%-23.0%, respectively). Despite this, women who never had a mammogram were more likely to consider risks such as increased health care costs and radiation exposure as very important compared to those who had a recent mammogram. Neither importance ratings nor awareness was influenced by age.

Overall, this study shows that women are much more familiar with the benefits of mammography screening than they are with the associated risks. However, since women are more likely to experience mammogram-associated risks, it is imperative that strategies are developed to ensure that all women are educated about the risks as well as the benefits associated with mammography screening so they can make informed decisions about this procedure.