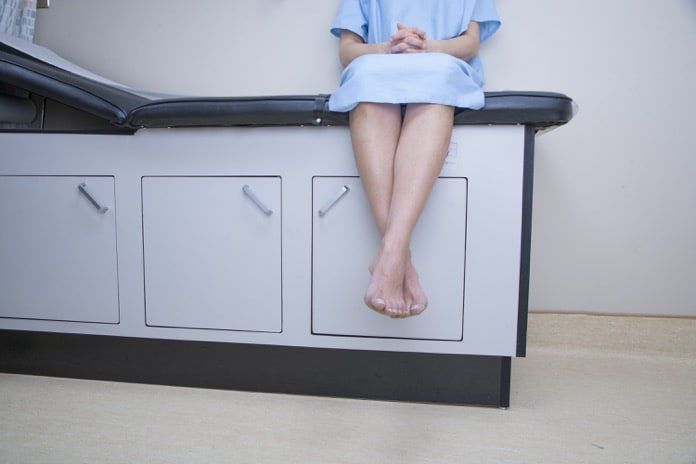 Asherman’s syndrome potentially affects many women and can have a significant and negative impact on a woman’s fertility. A new study investigated whether stem cell therapy may be an effective treatment for Asherman’s syndrome.

Asherman’s syndrome (AS) is a condition in which scar tissue builds up in the lining of the uterus or cervix.  Women are not born with AS.  Rather, this condition develops as a result of trauma to the uterine lining.  For example, a woman may develop AS after a minor operation such as a D&C (dilation and curettage), after a caesarean section, or a myomectomy to remove uterine fibroids, or following a pelvic infection, such as chlamydia.

The best way to diagnose this condition is with direct visualization via a hysteroscopy.  AS is under-diagnosed since it is often undetectable by routine diagnostic procedures and since few doctors are specifically looking for it.  However, the International Asherman’s Association reports that it affects up to 40% of women who have undergone a D&C and an estimated 5%-39% of women who experienced recurrent miscarriages.

How Does Asherman’s Syndrome Affect Fertility?

When uterine scarring is significant, it can affect fertility in two ways.  First, it can prevent the normal buildup and shedding of the uterine bleeding.  Periods may be lighter or may cease altogether.  Second, this scar tissue can block the areas of the uterine lining where embryo implantation may normally occur.  In rare cases, the uterine scarring can be so extensive that fertility treatments such as in vitro fertilization are not feasible.

Can Asherman’s Syndrome Be Treated?

To date, no method of treatment has been shown to be highly successful.  Laser treatments are not recommended since the heat may cause additional scarring and, while an experienced surgeon can use microscissors to remove the scar tissue, it may reform, especially in more severe cases.

In a recent study published in Stem Cell Research & Therapy, researchers from Russia utilized a rat model to investigate whether stem cell transplantation might be an effective treatment for cases in which surgical methods are ineffective.

Human endometrial mesenchymal stem cells (eMSC), retrieved from menstrual blood with endometrium fragments obtained from a healthy woman, were transplanted into female Wistar rats.  The research team found that the human endometrial mesenchymal stem cells (eMSC) can be successfully transplanted in rats and can lead to both an increased rate of pregnancy as well as an increased litter size.  Moreover, they found that transplanted eMSC organized in spheroids were therapeutically more effective than those organized in a monolayer. 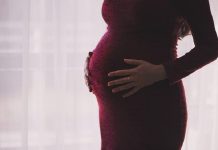