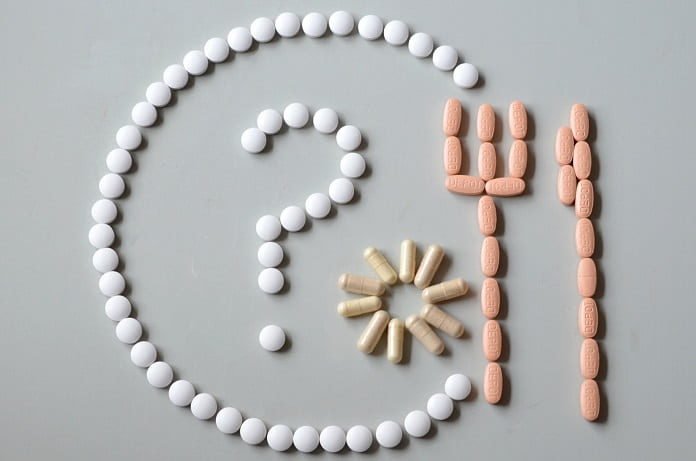 In a recent study, researchers attempt to determine whether probiotic pills can be used to treat women with polycystic ovary syndrome.

Previous research has suggested a link between insulin resistance and inflammatory factors in the development of polycystic ovary syndrome. Researchers have looked to the benefits of probiotics in recent years for their benefits in treating gastrointestinal diseases, diabetes, and infections, among other things. Probiotics are live microorganisms that can be ingested to influence gut microbiomes.

Therefore, in addition to improving exercise and diet, Karimi and colleagues sought to see whether altering the gut microbiota may be therapeutic to overweight patients with polycystic ovary syndrome. A randomised, double-blind study was conducted on overweight women between the ages of 19 to 37 years old with polycystic ovary syndrome. Over 12 weeks, 44 controls received a placebo, and 44 patients from the study group received probiotics containing seven strains of bacteria. This Iranian study was recently published in the British Journal of Nutrition.

Probiotics Did Not Alter Markers of Inflammation or Blood Sugar

The researchers conducted a series of tests in both the placebo and probiotic group to determine overall health. Plasma glucose fasting 2-h (PGF-2h), a measure of glucose levels in the blood, was measured in both the control and treatment group. At baseline, the PGF-2h was higher in the treatment group compared to the control group. Other measurements pertaining to insulin resistance did not differ substantially between the probiotic group and placebo group at baseline.

After 12 weeks, there were no significant differences in fasting blood sugar, markers of inflammation, or in the levels of insulin resistance. Interestingly, there was a reduction in a peptide of the apelin gene, apelin 36, in the treatment group compared to the control.

Their study was limited in their ability to draw concrete conclusions. For example, they did not examine changes in the bacterial population through a stool analysis. Nutrition logs of the patients were self-reported, which could have resulted in an uncontrolled bias. Their insulin response measurements were not the most accurate method. Finally, the 1000mg dosage of probiotics was not previously supported in other documentation, though it was approved by a pharmacist for the study. Overall, more studies need to be conducted to explore this relationship, and more replication studies need to be done over longer periods of times with larger samples and other strains of bacteria.