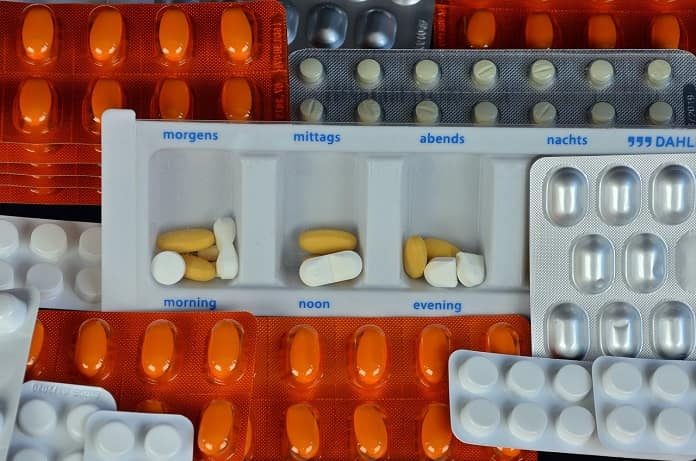 The American Heart Association recently provided a comprehensive commentary on the safety and tolerability of statin drugs.

Nearly 1 in 4 Americans over the age of 40 years old uses statins. Statin drugs are a class of cholesterol-lowering medication that reduce the risk of heart attacks, strokes, and other cardiovascular-related complications in vulnerable populations.

The drug acts by reducing the production of low-density lipoprotein (LDL) cholesterol in the liver, which is considered “bad” cholesterol and is associated with cardiovascular complications. While several studies have shown that therapy can successfully reduce blood clots and associated cardiac complications, up to 10% of patients reportedly stop taking statins due to perceived negative risks and side-effects. Therefore, it is important to comprehensively review the literature on statins to determine if, and when, the benefits of statins outweigh its potential risks and adverse effects.

In a recent report published in Arteriosclerosis, Thrombosis, and Vascular Biology, the American Heart Association (AHA) used data from randomized controlled trials and observational studies to provide a comprehensive review on the safety and tolerability of statins.

The report found that statin use is associated with minor increases in the risk of diabetes and hemorrhagic stroke. However, in comparison to these increased risks, statin-associated benefits in reducing the risk of heart attacks and total strokes are significantly higher.

In fact, the authors argue that the muscle aches and pain in the majority of statin-using patients is often not drug-related and occur because of increasing age, a lack of vitamin D, or the “nocebo effect”, which occurs when patients expect statins to be associated with some form of harm. This effect is thought to be the result of several statements in the press, reports from healthcare providers, and drug package signs that warn against the potential risk of muscle aches and pain associated with statins.

Nonetheless, the AHA review emphasizes that the symptoms associated with the “nocebo effect” should be taken seriously and that doctors should work together with their patients to optimize the type and dose to a statin to minimize negative side-effects.

In conclusion, the report recommends that statins usage should not be stopped despite an increased risk and adverse negative effects, except in one circumstance. The report states that if a patient passes dark urine, they should immediately stop statin use and contact their health care provider as this can be a sign of rhabdomyolysis, a rare but serious syndrome that involves muscle injury.

Although only 0.1% of patients taking statins experience rhabdomyolysis, it is important to be aware of its symptoms and to contact your physician immediately. Besides this rare syndrome, however, the report argues that the overall benefits of statin use significantly outweigh any harm.

Diclofenac should not be available over the counter, researchers warn

Which blood thinner is safer: clopidogrel or ticagrelor?