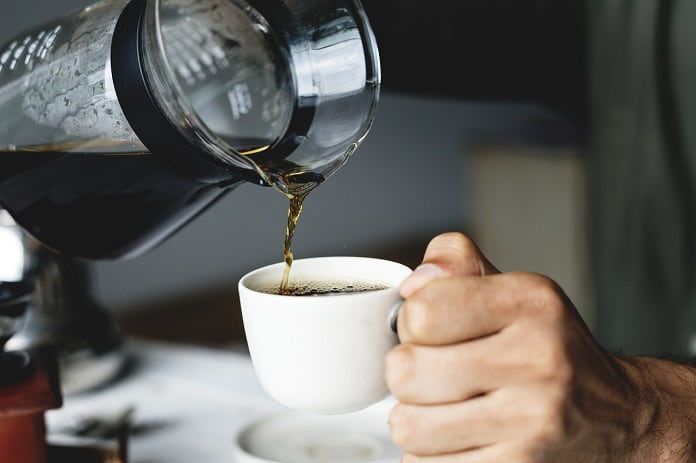 A recent study investigated the potential health effects of caffeine in patients with chronic kidney disease.

Chronic kidney disease (CKD) is a highly prevalent condition that affects nearly 14% of adults in the United States. CKD is characterized by a gradual loss of kidney function and is associated with a high morbidity and mortality rate. Previous studies have found that caffeine consumption is associated with a slower progression of CKD and a lower mortality rate in the general population. However, these beneficial effects have not specifically been demonstrated in patients with CDK and therefore warrant further investigation.

A recent study by Bigotte Vieira and colleagues, published in Nephrology Dialysis Transplantation, investigated the association between the health effects of caffeine on mortality rates in patients with CKD. The authors recruited a total of 4,863 participants, who were surveyed between 1999 and 2010 as a part of the National Health and Nutrition Examination Survey (NHANES). During these surveys, participants were asked to recall what they had consumed over a 24-hour period. This information was used by the current authors to determine the amount of caffeine ingested by each participant.

These findings are not entirely consistent with previous studies. Specifically, while the current study found no association between coffee consumption and mortality rates, several other studies have found that higher coffee consumption is associated with lower death rates. The lack of an association in the current study could potentially be explained by the small sample size and low statistical power. Therefore, moving forward, larger and more comprehensive studies are necessary to investigate the health effects of different caffeine sources on health.

In conclusion, the current study found that higher caffeine consumption was associated with a lower mortality rate in patients with CKD. This is consistent with previous population-based studies, as well as with other basic research that demonstrates the beneficial health effects of caffeine. Despite the beneficial role of caffeine, however, further research is necessary to elucidate the molecular signaling pathways through which caffeine acts.