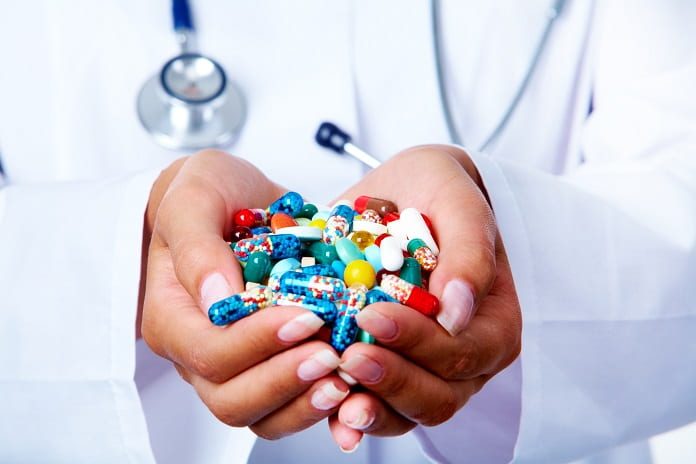 Despite great advances in basic research, the design and development of new drugs remain a resource-intensive endeavour with low success rates. A published commentary outlines some of the sources of failure gleaned from analyzing high-profile case studies.

The process of bringing a new drug to market can cost billions of dollars and span over a decade. Drug development is marked by high attrition rates, in large part due to mounting costs over its various stages. In clinical research, the third phase is the most critical, as it involves establishing the large-scale efficacy, effectiveness, and safety of the drug. Failing to establish any of these three characteristics bars the drug from regulatory approval and market entry. Although drug candidates can be eliminated at any stage of development, phase 3 failures are particularly daunting due to greater sunk costs.

A drug candidate’s safety and efficacy are supposed to be well established in the smaller scale studies of Phases 1 and 2 of drug development. Despite this, a lack of efficacy remains the main cause of phase-3 failure. Researchers affiliated with Janssen and University of California San Francisco reviewed high profile cases of failed drugs to identify the sources of late-stage failure. Their work was published as a commentary in The AAPS Journal in March 2018. The authors classified the causes of drug failure into avoidable and unavoidable errors. Avoidable errors arise from a lack of scientific rigour, while unavoidable errors arise due to a deficiency in scientific knowledge.

Avoidable errors include suboptimal experimental design: selecting the wrong dose, treatment regiment, or patient population. Doses for Phase 3 trials are sometimes selected based on their ability to produce superior statistical significance instead of optimizing benefit and risk for the patient. Drug doses that can service a wide population are desirable, but also run the risk of causing adverse effects in more sensitive patient subpopulations. This is particularly important in drugs with narrow therapeutic indices where the margin of error is much stricter. Failing to rigorously establish dosing and endpoints in phase 2 studies can easily carry errors forward to later, more expensive stages. For example, small sample sizes in diseases with more subjective endpoints such as depression can lead to false positives in phase 2 trials which cannot be reproduced in phase 3.

Unavoidable errors, on the other hand, are caused by a lack of sufficient advancement in science. A drug may lack models of safety and efficacy with enough predictive power to identify future safety concerns during early stages of development. This is particularly the case for models of liver toxicity, neurotoxicity, and oncology. Drug-induced liver injury remains a major source of late-stage failure, as biomarkers for liver toxicity can be ineffective in predicting toxic effects in later phases. Neurological disorders such as Alzheimer’s disease also pose significant challenges due to their poorly understood causes, varied disease manifestations, and slow disease progression requiring long term trials.

The authors make several suggestions to reduce the number of avoidable errors in drug development. Patient populations for studies are recommended to be selected through a precision medicine approach, integrating genotypic, phenotypic, and molecular data. Drugs that fail to show efficacy in wider populations may still be effective in particular subgroups.

For example, the congestive heart failure drug BiDil was ineffective in mixed race trials but demonstrated efficacy in African-Americans, and was approved specifically for this segment of the population. Due to this specificity, some drugs already include genetic indications in their labelling.

Well-designed phase 2 trials with robust dose ranging lay the groundwork for successful phase 3 trials. Trial designs should be adaptive, using data generated during the trial to add or discard treatment arms as needed.

Lastly, using specific regulatory avenues such as the FDA’s Breakthrough Therapy Designation can expedite approval by increasing the involvement and guidance received from regulatory authorities. The authors stress a balance between efficiency and scientific rigour in the hopes of making the drug approval process more streamlined and less prone to failure.