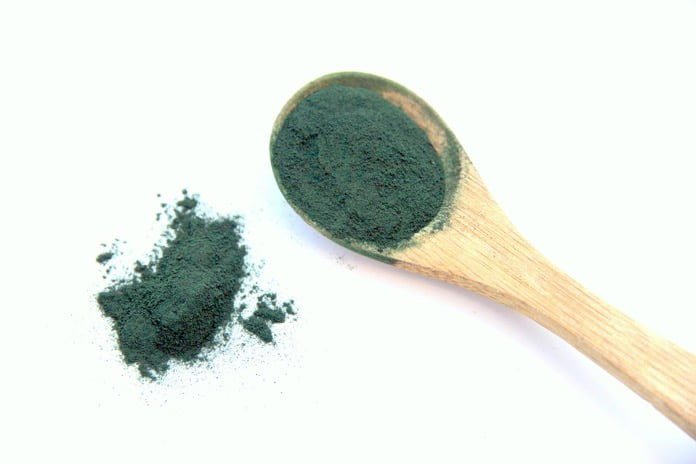 Researchers in Poland recently investigated whether the nutritional supplement Spirulina can have a positive effect on the immune system of athletes.

High-performance athletes are usually healthy individuals.  However, their strenuous exercise regimes may actually have a negative effect on their immune systems, resulting in an increased vulnerability to infections, such as those of the upper respiratory tract.  Since reducing exercise levels is not an option for these athletes, one possible route to maintaining immunity may lie in the use of supplements.

With this idea in mind, a group of researchers in Poland investigated whether the supplement Spirulina could maintain the immune systems of top athletes.  The study subjects comprised 19 men, who were all members of the Polish National Rowing Team.  The six-week study was conducted between March and May, as part of a six-week training camp for the rowers.

The study methodology was as follows:

The results, recently published in the Journal of the International Society of Sports Nutrition demonstrated the effectiveness of Spirulina. At the end of six weeks, the results suggested that the immune systems of the Spirulina group experienced protection from the effects of strenuous exercise.  This was based on the fact that the related T-cell counts remained constant for this group after the six week period, whereas a weakened immune system would have shown a change in the count. In contrast, the placebo group did show unhealthy changes in T-cell counts after the study period.

Spirulina should continue to be investigated

The message to athletes is that Spirulina may indeed protect athletes’ immune systems from the detrimental effects of strenuous exercise.  More research is needed, however, before a definitive endorsement on this supplement can be made.

Reference: Juszkiewicz et al. “An attempt to induce an immunomodulatory effect in rowers with spirulina extract.” Journal of the International Society of Sports Nutrition (2018) 15:9