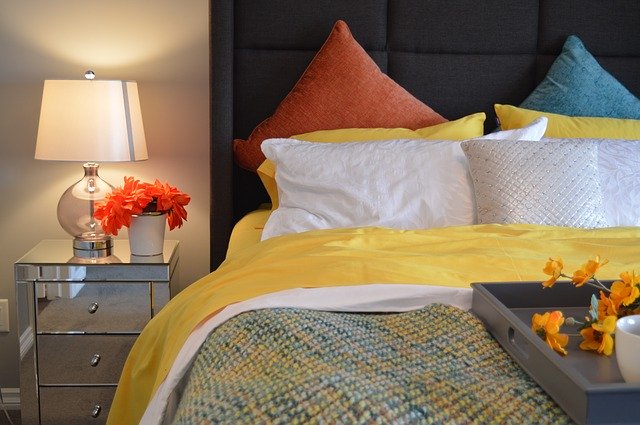 A recent study has found that getting too little sleep can affect bone health in women, specifically impacting on bone mineral density, bone mass, and osteoporosis.

Bone health can be a concern for women, particularly during menopause, but is sleep also important for bone health in women?

To study the potential connection between sleep and bone health in women, researchers investigated the effect of poor sleep on bone health. The results of the study were published in the Journal of Bone and Mineral Research. The researchers recruited 11,084 postmenopausal women to the study. The women were, on average, 63 years old.

The researchers collected data to assess specific associations between sleep behaviours and bone health. They gathered information including self-reported duration of sleep and sleep quality from each of the women. Bone health was assessed by bone mineral density (BMD) testing and dual-energy X-ray absorptiometry (DXA), as a measure of bone mass and osteoporosis.

Other factors were accounted for in the assessment, including age, race, menopause, education levels, smoking status, physical activity levels, and BMI, among others.

The researchers note that the associations were not statistically significant, and so further research is necessary to confirm whether these findings hold true, in addition to investigating the reasons behind why sleep may impact on bone health in women.

According to the lead author, Heather Ochs-Balcom, the study “suggests that sleep may negatively impact bone health, adding to the list of the negative health impacts of poor sleep. I hope that it can also serve as a reminder to strive for the recommended 7 or more hours of sleep per night for our physical and mental health.”

Image by ErikaWittlieb from Pixabay