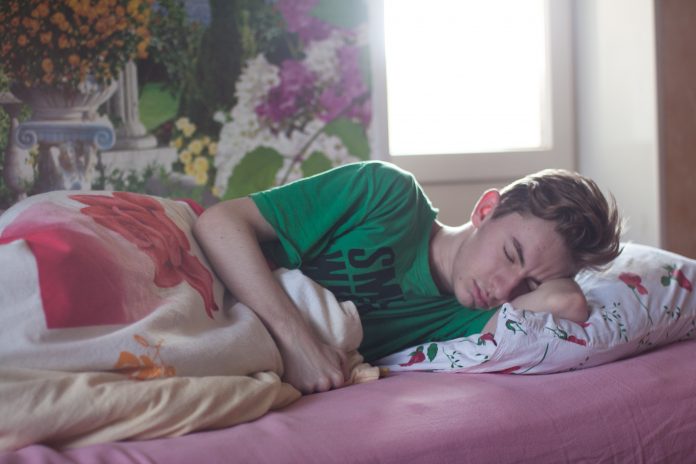 A recent study investigated the relationship between poor sleep quality, depressed mood, and age, and the decline in working memory capacity and precision.

Psychological research is often thought to explain and simplify the workings of the human mind. With more in-depth, sophisticated investigations, it appears that our knowledge of the human mind increases. In a perfect world (for scientists), this would mean that we gain insight and begin to understand it better.

The real world of science, however, does not always follow this seemingly logical sequence of events. In fact, quite often as scientists begin to understand more about the human mind, they also encounter a deeper level of complexity. Such is the case with many of the constructs scientists have previously isolated in order to make the mind easier to understand.

What is working memory?

For example, working memory is a construct that refers to the part of the mind that temporarily  “holds” pieces of information for other parts to process. It is the type of memory used when we actively hold a phone number in our head, repeating it to ourselves as we try to write it down. As scientists began to isolate the working memory, they understood that it plays a role in many other cognitive functions,  including emotional regulation.

The association between mood, particularly depression, and poor sleep quality, is a well-documented phenomenon. It is also becoming apparent that mood tends to deteriorate with age. Could it be, then, that all these factors are linked in an intricate web of associations?

To examine this possible association, a group of researchers from the United States designed a two-part study. Using surveys to measure sleep quality and mood, the scientists recruited a sample of college students and compared their performance on a memory test to a sample from the wider population.

In the first sample, 110 college students with an average age of 19 participated. As published in the Journal of the International Neuropsychological Society, there was a significant correlation between both depressed mood and poor sleep quality. Furthermore, both measures were significantly correlated with a decline in working memory capacity, but not precision. It also appeared that both poor sleep quality and a decline in mood might have had an independent effect, beyond their mutual association.

The second sample was made up of 31 individuals with a wider age variation, ranging from 21 to 77 years of age. In this sample, there was an association between poor sleep quality, depressed mood, and working memory capacity. In addition, the researchers determined that, as the participant’s age increased, there was a significant decline in working memory precision, but not capacity.

While similar results have previously been found in other studies,  this is the first study to examine all three factors within the same population.

The researchers hypothesized that the link between poor sleep quality and working memory decline may be related to deficits in attention, while depressed mood may work to deplete a person’s cognitive resources. Age, according to the researchers, may be associated with poorer working memory because of a decrease in prefrontal functions or ‘noisier’ mental representations. The person may be more affected by distractions, and, in turn, less able to efficiently utilize their working memory.

The researchers suggest that future research should investigate such decline in working memory over time, in order to better understand how and why this happens. In addition, an examination of the relationship between depressed mood and working memory should be conducted within a clinical sample to determine the relationship it may have with negative thought patterns, they suggest.