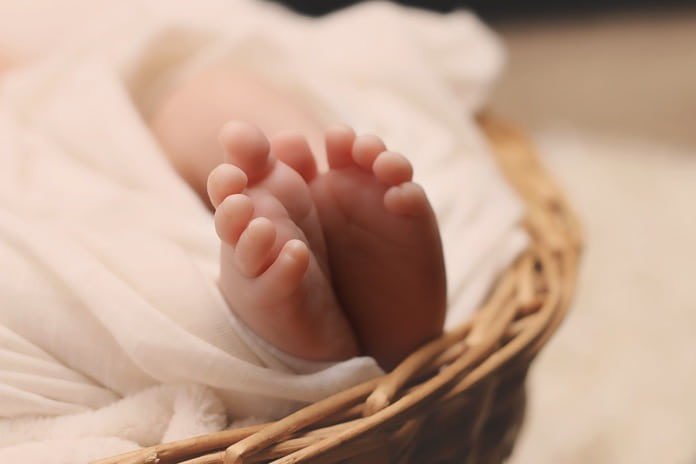 A recent study evaluated whether there have been improvements in the cognitive outcomes for pre-term birth infants over time.

The preterm birth of a child is defined as the birth of a child many days before the expected day of delivery. A preterm birth can occur due to complications of a difficult pregnancy, environmental contributors, a medical condition inherent in the mother, genetic defects, or other unknown causes. Research has shown that preterm birth is associated with a reduced academic score, lower job prospects with decreased incomes, and higher dependency social security.

The Risks of Preterm Birth

There has been significant progress in the understanding of preterm birth. However, medical science has not been able to find the solution that benefits long-term outcomes in preterm birth. As the growth of the fetal brain occurs in the later part of pregnancy, earlier deliveries can alter this growth, rendering the infant with many disabilities.

Extremely or very preterm birth is associated with an increased risk of developmental disabilities such as the inability to form proper connections in the brain to achieve motor function, the inability to grasp and learn from experiences, and a vast array of behavioural problems. If the reason for preterm birth was an injury to the mother in pregnancy, there could be severe damage to the white matter of the brain of the child which can further affect the post-delivery formation of neuronal pathways.

An acute complication of preterm birth is the cognitive impairment that will prevent brain development in the infant. The defect in these infants translates to individuals with lower intelligence levels in later life causing much distress for them and their families. In light of these complications, researchers Sabrina Twilhaar and colleagues, in the Netherlands, decided to document the complications of preterm birth and analyse the various difficulties to gain a better understanding of the cognitive abilities of children born prematurely. Their results were published in the 2018 edition of JAMA Pediatrics.

They used PubMed, Web of Science, and PsycINFO to construct their literature review and obtain data on all documented cognitive disabilities. This search was performed for babies born since the 1990’s ending their quest on March 2017. The researchers included information on infants born extremely premature or very premature (less than 32 weeks gestational age) and with extremely low (under 1000g) or very low (under 1500g) birth weight. The researchers prevented any bias by including a term control group. The criteria also stated that the infants participating in the study had to be born in the antenatal corticosteroids and surfactant era (1990 or later) or engaged in studies with earlier availability of antenatal corticosteroid and surfactant therapy. This review included studies that were able to follow-up with the infant up to an age of at least five years. Finally, the researchers recorded the measurable outcome of intelligence in both groups using standardised, validated tests.

Cognitive Outcomes Have Not Changed

Based on the meta-analysis of a total of 71 studies, intelligence scores (IQ), information on perinatal factors, and demographics were recorded. The results of these studies showed that even with advancing perinatal care, the developmental abilities of infants who have been born extremely or very preterm did not improve between 1990 and 2008. There was no increase in any aspect of their cognitive skills. However, the results did point the researchers to a positive preventive strategy. This strategy was to reduce the incidence of bronchopulmonary dysplasia. This information implied that medical staff had to keep a close check on the cellular structure of the various organs of the respiratory system which may be crucial to improving outcomes of infants born as a result of extremely or very preterm birth.