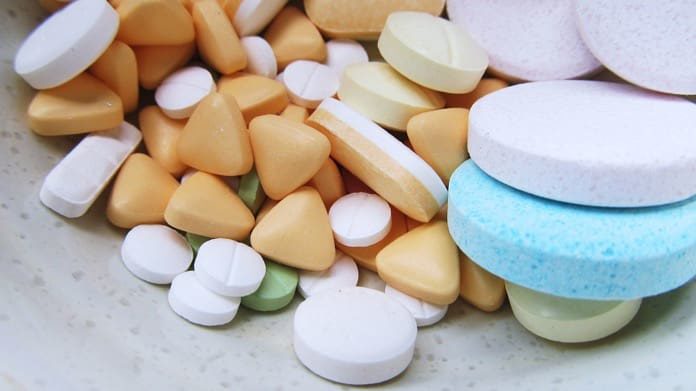 A recent study evaluated whether the drug sildenafil could decrease the rate and complications of severe fetal growth restriction.

Early onset fetal growth restriction has been associated with many complications. Some of these complications include necrotising enterocolitis in the digestive tract (the death of digestive tissue with potentially serious complications), respiratory complications which may reduce the oxygen content in the fetal blood, and neuro-disability among others.

These medical complications may ultimately lead to fetal or newborn death. The management of such children can prove to be quite tricky as doctors have to contemplate the number of days to keep a fetus in the uterus of the mother to help reduce complications after delivery. While preventing delivery can increase the ability of the fetus to improve survival by about 2% percent per day, exceeded prolonging of the delivery date may cause the uterus to turn into a hostile environment for the baby.

Can Sildenafil Protect the Uterus and the Baby?

In light of this dilemma, Sharp and colleagues conducted a study to discover methods by which the uterus could be prevented from becoming into a hostile environment. They published the results of their experiment in a 2018 edition of The Lancet Child & Adolescent Health. They observed arteries supplying the uterus and postulated that by not allowing the arteries of the uterus to constrict, they could preserve the vitality of the uterus to help in the prevention of fetal growth restriction. The drug that they experimented with to keep the arteries dilated was called sildenafil, which is an inhibitor of the enzyme phosphodiesterase.

In this randomized, placebo-controlled, double-blind clinical trial, Sharp and colleagues randomly assigned 70 women to receive sildenafil and 65 women to receive a placebo drug. This was done from the period to between November 21, 2014, and July 6, 2016, from 19 fetal medicine units within the United Kingdom. Livebirths, fetal deaths, neonatal deaths, and birth weight were taken into consideration as the parameters for determining the success of this experiment.

Sildenafil Did Not Improve Fetal or Maternal Outcomes

The researchers reached the conclusion that sildenafil did not help improve the rate of fetal growth. It did not help in prolonging pregnancy either. Although this result was disappointing to the researchers considering the theoretical advantage of sildenafil, its inability to show the same results in clinical practice leads researchers to think of other markers of factors that may help in the improvement of severe fetal growth restriction.