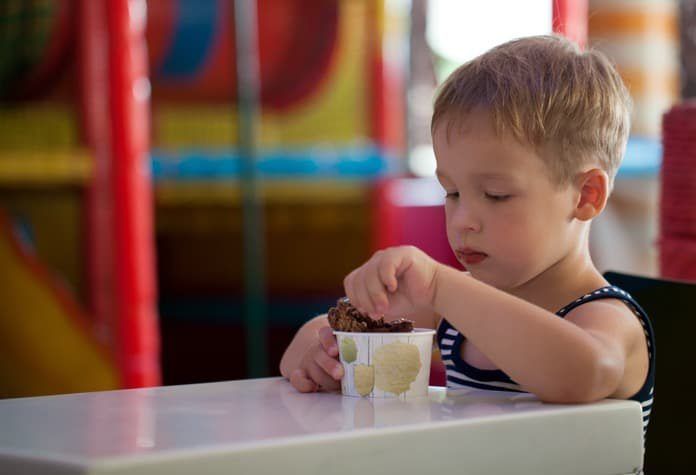 Eating healthy is an important aspect of maintaining a healthy lifestyle. Researchers in Japan recently investigated whether the frequency of eating alone contributes to childhood obesity in adolescent girls and boys.

Previous research has demonstrated the importance of the family meal in maintaining a healthy eating environment for children. In a recent Japanese study, the association between males and female adolescents was investigated to determine the extent to which Asian youth had experienced childhood obesity because of eating alone.

As published in the BMC Pediatrics, the findings revealed that there was a relationship between weight and likelihood of eating alone in girls. The researchers observed that girls who ate alone one or more times a week were more likely to be overweight than those who did not eat alone. However, in the analysis done with boys, there was no statistical difference observed for those who ate alone and being overweight. As such, the researchers were able to conclude that Japanese girls became overweight when they ate alone. It was recommended that the frequency of eating alone among this age group be decreased to prevent the risk of childhood obesity among adolescent girls in Japan.