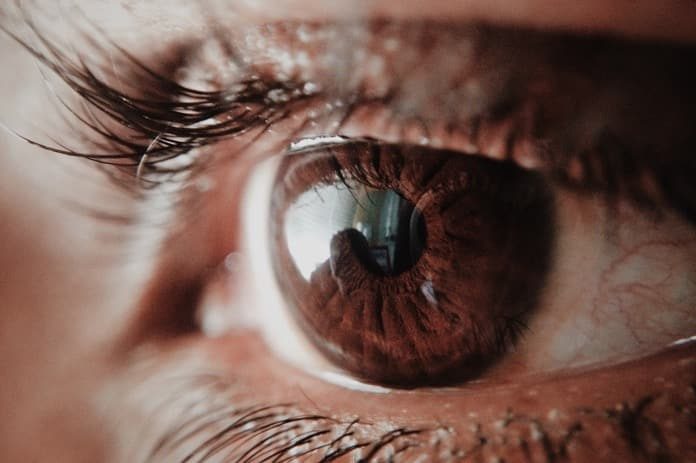 A new study published in Scientific Reports indicates a recent rise in cases of ocular syphilis which can lead to redness, blurred vision, and blindness.

Syphilis is an infection that is spread through direct contact with a syphilis sore.  Since these sores are found in the mucous membranes of the vagina, rectum, and mouth, syphilis is considered a sexually transmitted disease. The best way to prevent contracting syphilis is to avoid being intimate with people who know they are infected and to use a condom in case they are unaware that they carry the infection.

Syphilis has four different stages. Primary syphilis is characterized by a sore at the site where contact was first made.  As mentioned above, the sores, are typically on the genitals, around the anus, in the rectum, or on the lips and inside the mouth. In addition to syphilis lesions, the symptoms of secondary syphilis often include swollen lymph nodes, fever, and a rash.

During the latent stage, symptoms often disappear.  However, if the syphilis infection continues to be left untreated with antibiotics, the tertiary stage of the disease is characterized by severe symptoms that can affect the brain, the heart, and other organs such as the eyes. Even if the infection is “cured” with antibiotics, this treatment does not address or repair any damage to internal organs that have already been done.

Rates of ocular syphilis are increasing

The conjunctival membranes, which are the tissues that line the inside of the eyelids and covers the white of the eye, are mucous membranes.  As a result, syphilis can infect the eyes during the tertiary stage causing symptoms such as inflammation and an increase in intraocular pressure (uveitis).  If not treated, ocular syphilis can lead to redness in the eye, blurred vision, and blindness.

In a recent study published in Scientific Reports, researchers from Brazil analyzed medical records from four medical centers in Brazil over the course of two and a half years. They found that the number of cases had increased more than eight-fold. Of the 127 patients with syphilis that had spread to their eye, they found that 87 people were affected in both eyes.  More than half of the 127 patients had eyesight impairment beyond that which was required for obtaining a driving permit.

Symptoms of ocular syphilis can be mistaken for other illnesses

One reason that ocular syphilis is on the rise is that many of its symptoms can be mistaken for other common illnesses.  It may also be that doctors are less accustomed to seeing syphilis and may be less likely to diagnose it early. However, once diagnosed, the authors state that “symptoms often can be reversed entirely with early treatment.”

In order to avoid contracting ocular syphilis, it is a good idea to avoid touching or rubbing the eyes while being intimate and to wash your hands well afterwards.  Also, it is important to check with a health professional if you notice any unusual eye symptoms or discharge so that ocular syphilis can be either ruled out or treated early.

Is blue light harmful to your vision?