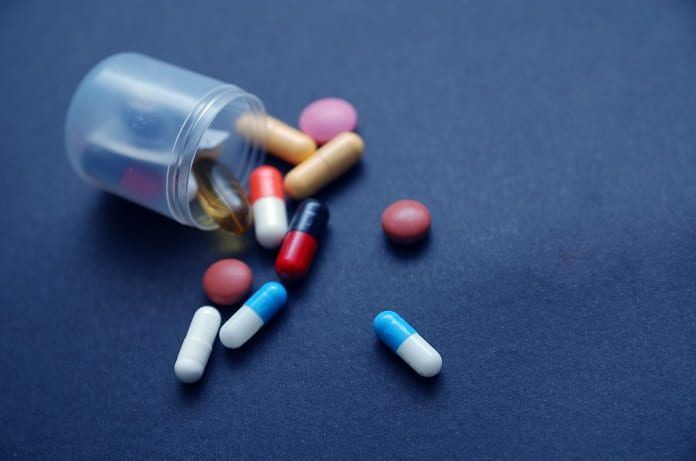 A study in Michigan looked at the size of prescription opioids given by doctors and how it relates to the number of pills actually taken by the patient.

Tens of thousands of leftover prescription opioid pills entered communities across the state of Michigan in a nine-month period. Researchers have already established that most people who abuse prescription opioids do so from the medication they obtained from a friend or relative. Also, research has shown that for many addicts, their first exposure to opioids is through a prescription.

Given the contribution that excessive prescribing of opioids has on the opioid crisis, researchers sought to find out how many pills of a prescription are actually used by a patient, and what determines whether the patient will finish the prescription or not. Their findings were published in JAMA Surgery.

For the study, researchers used a state-wide database of information on patients who had undergone certain types of surgery and were given opioid prescriptions to manage their post-operative pain. Information on over 2000 patients, including general health and the size of the prescription, was recorded. This information was then compared with the results of a survey asking patients to report how many pills from their prescription opioids they had actually taken after surgery.

Researchers found that the higher the number of prescription opioids the patient had in their possession, the more likely it was that the patient would take more. However, the core of the results is this: these patients were not necessarily the ones who were in more pain. The researchers interpret this to suggest that patients took more because they were given more, not because they needed more.

They used the scientifically-proven analogy that people who are given a larger portion of food on a plate are likely to eat more, just because it is there, and not because they are more hungry. Use of tobacco, younger age, and poor general health was also associated with an increased likelihood to use more medications.

Certain patients are more likely to use more of their prescription

The researchers made two main conclusions. The first is that doctors are over-prescribing opioids. Overall, only 25% of the opioid medications were used up. The second conclusion is that certain patients have factors at play that may make them more likely to use more of their prescription.

The researchers suggest that doctors use this information to tailor prescriptions to individual patients. For example, an 80-year-old non-smoker may need less post-operative pain medication than a 30-year-old smoker in poor general health. Adopting this practice of prescribing will reduce the actual number of opioid pills that are at large in the population, helping to reduce the impact of the opioid crisis.

Opioid epidemic alleviates shortage of organ donors in the US