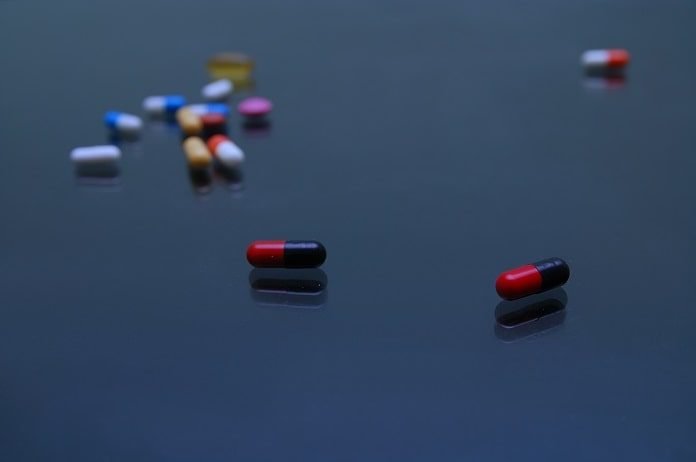 A triple drug combination for treating the underlying cause of cystic fibrosis is currently under study. The preliminary results show a significant improvement in lung function.

Chronic lung disease in people with cystic fibrosis is characterized by an increase in thick and sticky mucus and chronic lower respiratory tract infections. Individuals must take digestive enzymes before eating to help the digestion and absorption of nutrients. Children with cystic fibrosis usually have difficulty gaining and maintaining their weight.

Two new drugs have been developed that target specific mutations of the CFTR channel. These drugs bind to different locations on the CFTR channels. They have the potential to improve the health and survival of people with cystic fibrosis who have the most common mutations.

In the first study, VX-659-tezacaftor-ivacaftor was given to 12 patients with the same genetic alteration of the CFTR genes. In the second stage of the study, the researchers randomly assigned 117 patients (who have the same CFTR genotype) to either the placebo or treatment group. They followed the patients for four weeks.

After four weeks, the researchers noted that the patients in the treatment group showed significant improvements in lung function tests. These results were published in the New England Journal of Medicine.

The second study analyzed the efficacy and safety of VX-445-tezacaftor-ivacaftor and similar results were shown compared with placebo. Both drug combinations improved respiratory function and the scores on the respiratory portion of the Cystic Fibrosis Questionnaire. Side effects were also reported in both trials; however, only three out of the combined 122 patients discontinued therapy due to serious side effects.

These new CFTR targeted drugs can potentially treat the underlying cause of cystic fibrosis, which are dysfunctional chloride channels. These two trials focused on the efficacy of each drug on respiratory function over a short period of time.

It is unknown whether these drugs are safe and effective for longer durations nor if these drugs can correct digestive dysfunctions. Researchers will need to conduct phase-III studies to confirm the long-term safety of these drugs. They also need to determine the drugs’potential to reverse other non-respiratory manifestations of cystic fibrosis.