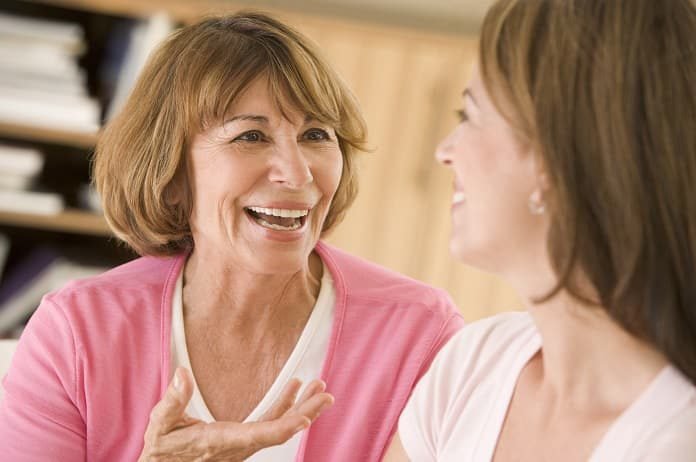 Following mastectomy, 60% of women choose to have breast reconstruction surgery. Unlike many aspects of the breast cancer these patients have survived, women are now offered a choice. They can choose between having implants and having muscle tissue from the abdomen moved up to the breasts.

More satisfaction with autologous reconstruction from abdomen than implants

The questions covered a range of issues, including satisfaction with the breasts, psychosocial well-being, and sexual well-being. The results showed that patients who had autologous reconstruction rather than implant placement were more satisfied overall.

The researchers speculate that this may be because the tissues used from the patients’ own abdomen undergoes the same changes in aging like breasts would. However, when an implant is placed, it stays the same shape and size over the years. This can eventually lead to an asymmetrical appearance between the reconstructed breast and the surviving breast.

Abdomen can alter in appearance and function

However, this level of satisfaction with their breasts did appear to come at a price. The results showed that the patients were getting progressively unhappier with their abdomen. In the patients undergoing autologous reconstruction, the tissue for the breasts was removed from the abdomen, altering the abdomen’s appearance and function. The researchers suggest that more research is focused into finding out why this is, and possible solutions for it.