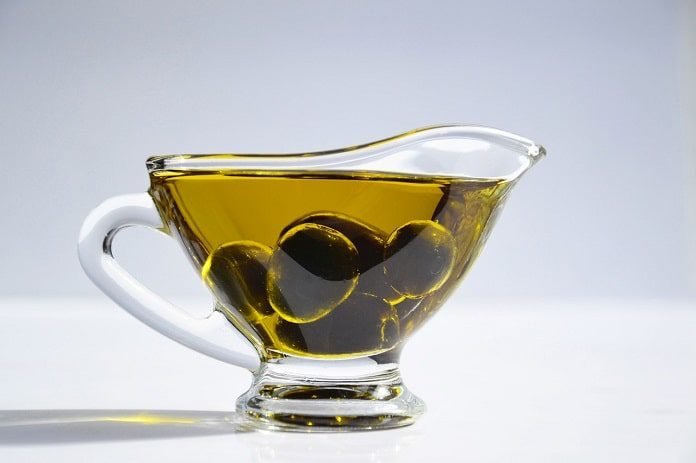 A new study compared the effects of 13 different oils and solid fats to determine the best oils that can lower bad cholesterol.

According to the Center for Disease Control and Prevention, over 30 million Americans suffer from high cholesterol. The number of people who have high levels of LDL cholesterol, commonly referred to as bad cholesterol, is even higher. Genetic predisposition, poor diet, lack of exercise, cigarette smoking, and being overweight or obese are some of the risk factors that increase a person’s risk of high cholesterol.

Dyslipidemia, defined as abnormal levels of blood lipids in the blood, is the most important modifiable risk factor for coronary heart disease. Blood lipids mainly include HDL cholesterol, LDL cholesterol, and triglycerides. Studies have shown an association between dietary fatty acids, blood lipids and the risk of cardiovascular disease. Levels of blood lipids are used in the prevention and management of coronary heart disease because it has been clearly established thattheir levels can be modified by changes in diet and lifestyle.

How can you lower bad cholesterol?

So far, many studies that have established the beneficial effects of MUFA and PUFA over saturated fatty acids on blood lipids included only a single food source at a time. One oil or solid fat that is most favorable for improving blood lipid levels has not yet been identified.

Study finds the most beneficial oils to lower blood lipids

A new study published in the Journal of Lipid Research conducted a network meta-analysis to compare the effects of 13 different oils and solid fats on blood lipids. The researchers at the German Institute of Human Nutrition identified 54 randomized controlled trials with 2,065 participants to be included in the network meta-analysis.

Network meta-analysis is a statistical methodology that allows researchers to simultaneously assess the effects of more than two interventions for the same condition and includes both direct and indirect comparisons of the interventions.

In this study, the network meta-analysis was used to compare at least two of these 13 oils/solid fats: safflower, sunflower, rapeseed, hempseed, flaxseed, corn, olive, soybean, palm, and coconut oil, and lard, beef-fat, and butter. The researchers assessed the effect of consuming the same number of calories from two or more different oils on participants’ total cholesterol, LDL cholesterol, HDL cholesterol, and triglycerides levels for at least three weeks.

Vegetable oils are the best at lowering bad cholesterol

The statistical analysis allowed researchers to rank the oils based on their effect on the levels of blood lipids. The results revealed that safflower oil, rapeseed oil sunflower, and flaxseed oil were the most effective in lowering bad cholesterol.

On the contrary, butter and lard were the worst for lowering bad cholesterol and triglycerides. While soybean, corn, and palm oils were the most effective in reducing triglycerides, coconut oil was ranked the best to improve good cholesterol.

Lower bad cholesterol can reduce the risk of cardiovascular disease

This study has certain limitations. The analysis only took the blood lipids into account which are a causal risk factor for cardiovascular disease and not a definite end result. In addition, although the analysis included a high number of oils studied, the researchers observed that the indirect comparisons in the network meta-analysis led to an overall low quality of evidence-based conclusions.

In conclusion, the results of this study are in agreement with the current recommendations to replace saturated fats with unsaturated fatty rich oils. In comparison to butter and lard, consumption of safflower, sunflower, rapeseed, flaxseed, corn, olive, soybean, palm, and coconut oils helps lower bad cholesterol more effectively. Researchers acknowledge that due to the limitations of network meta-analysis, further studies may be needed to confirm these results.