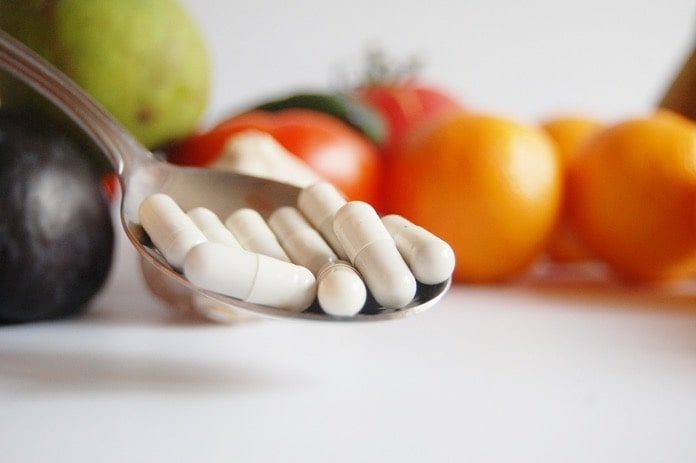 A study of American adults evaluated the link between nutrient intake from dietary supplements and mortality.

In 2015, the market revenue of vitamin supplements was estimated to be worth more than US$50 billion. By 2024, the global dietary supplements market is expected to reach US$278 billion.

Dietary supplements are commonly taken to compensate for a missing nutrient in the diet, prevent a deficiency, or to potentially reduce risk of certain diseases. As defined by The U.S. Federal Food, Drug, and Cosmetic Act, a dietary ingredient is “a vitamin; mineral; herb or other botanical; amino acid; dietary substance for use by man to supplement the diet by increasing the total dietary intake.” As per the FDA, common dietary supplements consumed include calcium, vitamin D, fish oil, Echinacea, garlic and green tea.

A study published in the Annals of Internal Medicine aimed to evaluate the link between the use of dietary supplements and mortality from all-causes, cancer and cardiovascular disease. Moreover, they assessed whether or not the intake of nutrients from food versus supplements had any effect on mortality.

Data was collected from individuals participating in the U.S. National Health and Nutrition Examination Survey (NHANES). Individuals were asked about their use of dietary supplements in the previous 30 days, in addition to the name, frequency and duration of intake. Nutrient intake from foods was assessed by trained interviewers using 24-hour diet recalls. Mortality outcomes were determined through linkage to the National Death Index using a probabilistic match.

Most health benefits came from food, not supplements

It is important to note, however, that these benefits were restricted to intake from food and not supplements. On the other hand, an excess intake of calcium (1000 mg/d or higher) from supplements was linked to a greater risk of cancer death. Vitamin D supplement use at more than 10 mcg/day was associated with increased risk for all-cause death and cancer among individuals with blood levels of 25-hydroxyvitamin D at 50 nmol/L or higher, but not when blood levels were less than 50 nmol/L.

A major strength of this study is that a nationally representative sample of U.S. adults was included. However, a few limitations are noted, including the fact that use of dietary supplements was assessed in the previous 30 days which may not reﬂect habitual use. Moreover, supplement use is based on self-reports and thus subject to recall bias. Self-reported dietary intake is also not free from measurement error.

The researchers noted that compared to non-users, supplement users were more likely to have a healthier lifestyle in terms of a better diet, a healthier weight, more physical activity, and no smoking. This could have further impacted the results. Moreover, supplement users were found to have greater levels of nutrient intake from foods compared to nonusers, which may have already put them at a reduced risk of nutrient inadequacy and mortality. 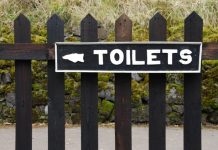