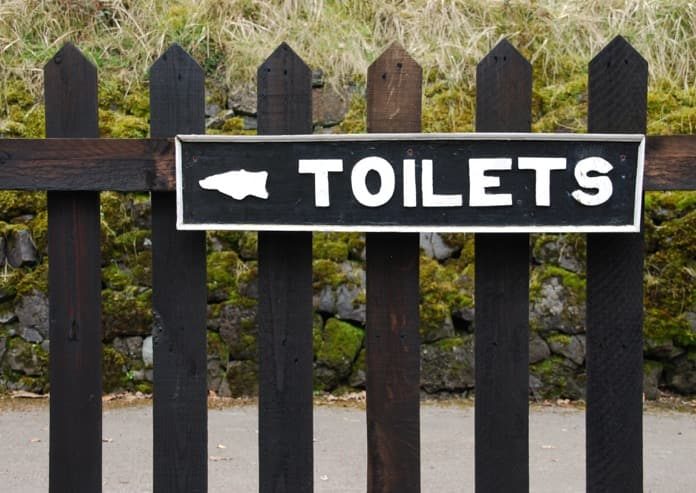 Researchers analyzed evidence from previous studies to determine the most effective approaches for treating urinary incontinence in women.

Urinary incontinence is a common problem in women

Urinary incontinence is a common problem, estimated to affect around 17% of non-pregnant women. It can be caused by body changes or conditions that affect bladder control. In women, these include pregnancy, childbirth, menopausal hormone changes, bladder muscle changes with aging, neurological disorders or hysterectomy surgery.

Researchers at Brown University School of Public Health in the United States reviewed previous studies on these approaches to determine which are most effective. They recently published their results in the Annals of Internal Medicine.

Drug treatments included hormonal therapy with estrogen, anticholinergic drugs, alpha agonists and anti-epileptics. The researchers performed a comparative analysis of the studies to identify the most effective approaches.

All interventions, apart from hormonal treatments and periurethral bulking agents, resulted in better outcomes than no treatment.

Amongst common treatments for urgency incontinence, behavioral therapy was more effective than anticholinergics.

The researchers concluded that most of the evaluated non-drug and drug treatments produced some improvement in urinary incontinence compared to no treatment. Behavioral therapy, alone or in combination with other interventions was generally more effective than drug treatment alone for treating both stress and urgency incontinence.

However, they also commented that evidence was limited, and suggest that further comparative studies are needed so that doctors and patients can make the best treatment choices.