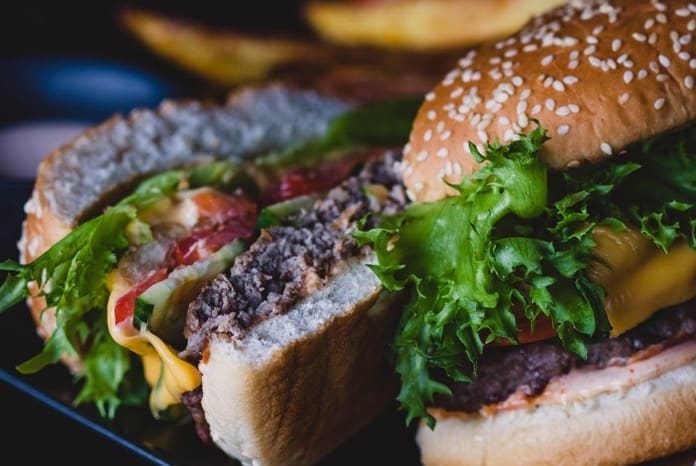 A recent review in the Journal of Academy of Nutrition and Dietetics looked at how fast food has changed over the past thirty years.

For many, dining at fast-food restaurants is a major part of life due to convenience, ease, and taste. In the United States, an estimated 37% or nearly 84.8 million adults consume fast food on any given day. Of adults aged 20 to 39 years, 45% said that they consumed fast-food on any given day, compared with about 38% of adults aged 40 to 59 years.

Foods eaten outside the house often have larger portion sizes, and contribute a greater amount to overall daily calorie intake. Research strongly links the number of times a person eats outside to the health challenges faced today such as obesity, diabetes, high blood pressure, and many more.

A study published in the Journal of the Academy of Nutrition and Dietetics aimed to assess changes over time in fast-food menu items, including the variety, portion size, calorie content, and amounts of certain micronutrients including sodium, iron and calcium.

Based on information collected from 10 popular fast-food restaurants in the U.S. during 1986, 1991 and 2016, the results showed that the number of options for all food categories (entrées, sides and desserts) increased by 226%. Moreover, calorie content and sodium amount significantly increased. Calcium and iron amounts were available for only four out of the ten restaurants studied. Results show that calcium increased in entrées and desserts, while iron levels increased only in desserts.

Despite the important findings of this study, some limitations include the categorization of foods which was subjective. Moreover, it did not consider the frequency of consumption or sales information. One major strength, however, is that it can be considered a model for future studies to continue to monitor changes in fast foods.

Taking into consideration the alarming rates of obesity and chronic disease worldwide, the findings from this study are of concern. When individuals are presented with greater portion sizes of fast-food, they tend to eat more. However, over the past few years, there have been more efforts by fast-food restaurants to offer healthier choices. This could be in part due to the introduction of federal menu labeling legislation.

Other suggested future approaches could include introducing calorie taxation, mandatory restriction of portion size, and restriction of restaurant location. Finally, there is great potential for educating and empowering individuals to make better and healthier choices when eating out.