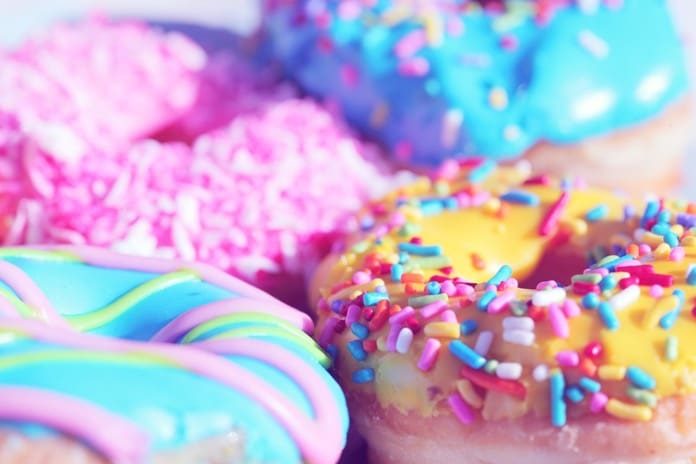 A review investigated whether carbohydrate intake leads to a sugar crash instead of a sugar rush and its associated effect on mood.

There has been a concerning increase in the intake of carbohydrates and sugar-rich foods and beverages worldwide over the past few decades. Sugar-sweetened and energy drinks are marketed as products that help to fight fatigue, boost energy, and stimulate feelings of joy.

It is a common public belief that carbohydrate intake leads to a “sugar-rush”, which enhances mood. This theory,  however, remains controversial as shown by the scientific literature. While there is some research to support carbohydrate intake on cognition, especially when performing tasks that are physically and cognitively demanding, a large number of recent studies suggest that consumption of carbohydrates does not increase mood, and can instead lead to a sugar crash and a negative effect on mood.

A review published in Neuroscience and Biobehavioral Reviews by researchers from Germany and England included 31 studies and more than 1200 participants that aimed to determine the effects of carbohydrate intake on several aspects of mood such as fatigue, tension, alertness and depression.

They considered different time points, including post-carbohydrate intake at 0-30 minutes, 31-60 minutes, and 61+ minutes. The results showed no evidence of mood improvements following carbohydrate ingestion at any time. Instead, intake was related to a “sugar crash” as evidenced by decreased alertness and higher levels of fatigue within the first hour.

Determining a relationship between carbohydrate intake and mood is complicated and limited by several key factors including the type and amount of carbohydrate consumed, timing, other foods and nutrients consumed with carbohydrates (such as protein and caffeine), and methods used to assess mood.

Moreover, this study focused on examining carbohydrate intake and mood among healthy individuals, while other populations that could be considered include individuals with obesity and depression, as well as females during menstruation. Finally, an important factor to be considered is the role of individual differences in regulating blood sugar levels after consuming carbohydrates.

Contrary to the common belief that carbohydrates offer a temporary rush and can help cope with fatigue and poor mood, this review does not support this notion. Instead, it shows that consuming carbohydrates can lead to a sugar crash, and negatively affect levels of mood especially in the context of alertness and fatigue.

Emphasizing this message publicly is crucial in order to increase public awareness on the effects of sugar, with the goal of reducing intakes of carbohydrate and sugar-rich foods