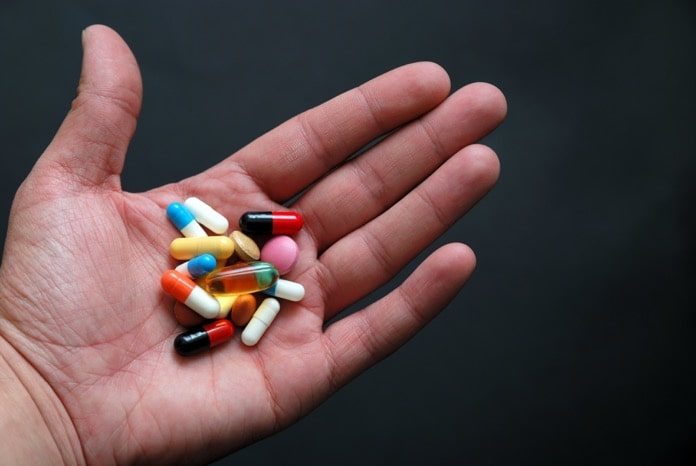 Researchers have developed a 3D laboratory model of brain tumors to help streamline the development of new therapies in this field.

Drug development is generally a resource-intensive enterprise, with the average drug costing more than a billion dollars to bring to market. In treatment fields requiring more personalized approaches, such as neuro-oncology, development costs can be even more pronounced. As a result, treatment outcomes for glioblastoma, the most aggressive type of brain cancer, have not improved much over recent years. The median survival rate for patients with this condition is 15 months.

In an effort to improve this process, a team of public and private researchers, including scientists at John Hopkins University and the Mayo Clinic, has developed a pluripotent stem cell model for testing drugs on glioblastoma. The model is composed of a mixture of neurons and glioblastoma tumor cells grown in a spherical pattern, and in combination with a proprietary histology platform allows for quick and accurate measurements of drug efficacy. The paper detailing this system was recently published in the Scientific Reports platform of Nature.

The research team tested two chemotherapeutic drugs for glioblastoma on this three-dimensional cell matrix. The system was able to detect antitumor responses by temozolomide (TMZ), the established front-line therapy for glioblastoma, as well as for the experimental drug doxorubicin. Most importantly, the TMZ response detected in vitro correlated closely to the well-studied activity of TMZ in vivo.

The team hopes that this novel system can help alleviate some of the inefficiencies in drug development for treatments of brain tumors. The spherical cell system is thought to behave more like real human tumors than current mice models, and can also be adapted for personalized therapies with the use of patient-derived cell lines.