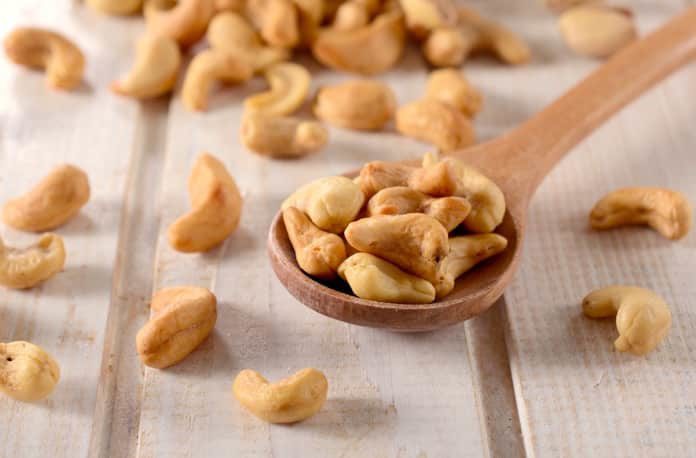 With food allergies on the rise in children, there is a need for combination therapies to decrease the severity of allergic reactions. Researchers recently assessed the effectiveness of the antibody drug omalizumab with oral immunotherapy in treating children with multiple food allergies.

Published in the Lancet Gastroenterology and Hepatology, the study investigated the effects of omalizumab on oral immunotherapy in children with multifood allergies. Omalizumab is an anti-IgE antibody that had been previously shown to decrease the severity of single-food allergic reactions. A total of 48 children between the ages 4 to 15 years with multiple food allergies took part in this trial. For a period of 16 weeks, they took either omalizumab with oral immunotherapy or a placebo with oral immunotherapy. The researchers measured desensitization at 36 weeks, which was defined as the ability to eat at least 2g of allergen foods without triggering a reaction.

Of the children in the omalizumab group, 83% achieved desensitization to at least two of their allergens compared to only 33%of the placebo group. No serious adverse events were reported during the study, with only gastrointestinal side effects in both groups. The results suggest that omalizumab can provide a potent boost in desensitizing allergic children to their trigger foods.

The researchers caution that the long-term persistence of desensitization is unknown. Omalizumab’s effectiveness may also be limited in cases with very high IgE levels, such as children with atopic dermatitis. Further research will be required to understand the mechanisms involved and the potential therapeutic uses.