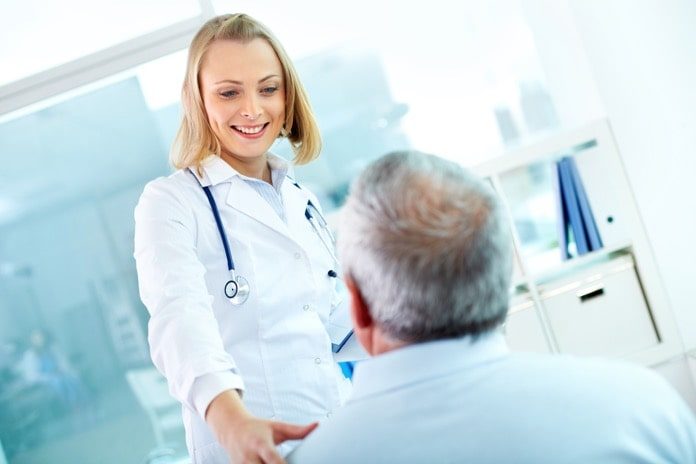 A study from the USA compared using different types of electrodes in the brain for the selection of patients undergoing epilepsy surgery.

Medications do not work in one-third of all individuals with epilepsy. These patients continue to be at risk from epileptic episodes, accidental injuries, and sudden death. Epilepsy surgery has been shown to provide a successful treatment option for patients with epilepsy that is resistant to medication. However, this treatment option continues to be underused, for many reasons, some of which include perceived risk of surgery itself, and the diagnostic procedures that are used to plan for surgery.

Diagnosis of the epilepsy lesion within the brain has standardly been achieved in the USA by drilling a hole into the skull and then placing electrodes to monitor the electrical activity in the brain. After about a week of monitoring brain activity, the patient has a second surgery to remove the electrodes. If epilepsy surgery is needed, it is generally done at the same time. The procedure has significant risks associated with it including bleeding into the brain.

In France, Italy, and Brazil, a different approach has been used, which has still involved placing electrodes into the brain, but are much smaller and do not require a hole in the skull for their placement. With the advent of robotic techniques in the USA, one surgical facility adopted the approach with smaller electrodes and combined it with the use of robots for greater accuracy in the placement of the electrodes. The surgeon in this facility noticed that patients were coping better with this type of diagnostic technique than the standard one and adopted this new approach as standard.

To obtain more information on how this new technique helps patients who need epilepsy surgery, all the patient records at this facility since 2002 were reviewed, and comparisons were made between the old technique and the new one using robotics. They published their results in JAMA Neurology.

The researchers discuss that caution must be used when interpreting this result on the basis of one study in one location only. However, the lead researcher speculates that the improvement in outcome following epilepsy surgery may be because the smaller electrodes can be placed in more locations than the larger ones providing more information and that without a second surgery needed to remove the electrodes more time is gained for surgical planning.

The research team concludes that the new technique should make epilepsy surgery more accessible for patients with epilepsy that is resistant to medications. 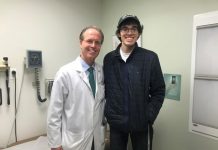 ABOUT US
Medical News Bulletin is run by a not-for-profit organization Medinfology and committed to providing our readers with the most up-to-date, high-quality medical and research news.
Contact us: medicalnewsbulleti[email protected]
FOLLOW US
© Medical News Bulletin, 2015 - 2020. All rights reserved.
MORE STORIES