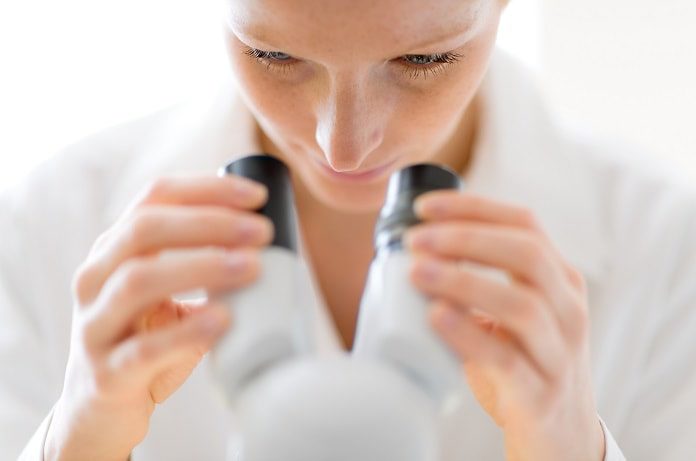 Neuropathic pain is a condition wherein the nervous system becomes sensitized and results in chronic pain. A recent study determined that combining serotonin 5-HT1A agonist and α2 adrenoreceptors is effective the management of neuropathic pain.

Neuropathic pain is a condition wherein the nervous system becomes sensitized and results in chronic pain. Currently, there are different medications which target this condition.

In a recent article published in the European Journal of Pharmacology this 2017, a group of researchers led by Lorenzo Mannelli explored the synergistic effects of combining 5-HT1A and α2 agonists in inhibiting or reducing neuropathic pain. They examined the effects of a new treatment, having both 5-HT1A and α2 agonist properties, known as (S)-(-)-1, (S)-(-)-2, (S)-(-)-3, (S)-(-)-4,  and (S)-(-)-5. Neuropathic pain was induced in rats by tying ligatures in the nerve. The medication was administered 14 days after the induction of neuropathic pain. Pain threshold was determined by applying mechanical pressure in increasing intensities until vocalization or withdrawal reflex occurred. This was evaluated before and  15, 30, 45, 60, and 90 minutes after drug administration. The analgesic effects observed was compared to gabapentin due to the latter’s relevant clinical use.

The results show that pain reduction was observed 15 minutes after administration of the drug with 5-HT1A and α2 agonist properties. The drug was also able to significantly increase the pain threshold for more than one hour. Gabapentin was also able to induce a pain relieving effect similar to the drug being studied but at a higher dose.

(S)-(-)-1 has proven to reduce neuropathic pain at a dose of 1 mg/kg and is 100 times more potent than the clinically-used gabapentin. Compounds 2-5 also showed promise, leading the researchers to conclude that the combined 5-HT1A/ α2 receptor activation is a logical next step for further research. This is a new pharmacodynamic approach to the treatment of neuropathic pain and provides clinicians with a promising, innovative approach.