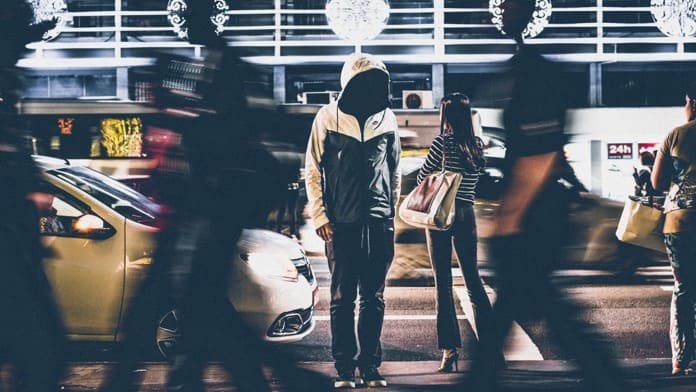 Human trafficking is illegal and a gross violation of human rights. A recent article in the Journal of Psychiatric Practice examines the need for an integrated and targeted approach to care for the medical and psychological needs of the victims of human trafficking.

Human trafficking is a gross violation of human rights. It is, unfortunately, a thriving US$150 billion industry and on the rise in all 50 states of the United States. According to the United Nations, human trafficking is the acquisition of people by force, fraud, deception, or coercion with the intent of exploiting them. This exploitation may involve sexual exploitation, slavery, or a practice similar to slavery, forced services or labour, or the harvesting of organs from the victims.

Human trafficking is a federal crime, and in 2010 President Obama declared January as the first National Slavery and Human Trafficking Prevention Month, calling to attention this very prevalent form of modern slavery. The impact of human trafficking cannot be underestimated, with both medical and psychiatric consequences for victims. Therefore the identification of victims and caring for them is crucial.  It is important to distinguish this heinous crime from human smuggling which, although illegal, does not involve force or coercion.

A need for an integrated approach

The need for a more integrated approach and greater psycho-education for professionals providing care for the victims of human trafficking is important. In an article recently published in the Journal of Psychiatric Practice, researchers in the USA reviewed a series of articles from various databases such as Pub-Med and PsycINFO to find papers outlining primary psychiatric care programs in human trafficking cases.  The researchers searched the databases using keywords such as human trafficking, flow model, psychiatry, psychology, emergency room, emergency medicine, inpatient hospitalization, triage, treatment, and training. A number of treatment protocols were identified for various settings and specializations.

This paper identified an integrated care model that outlines intervention guidelines at various points of care and also emphasizes the importance of psychiatric consultation and care.  Recent advances include a call to include psychiatric instruction for dealing with human trafficking in psychiatric education as well. Published curricula in education with outcomes focusing on the psychiatric profession are limited.

No screening tools validated for use to identify human trafficking victims

A combined approach encompassing disciplines such as psychology, psychiatry, and compassionate care from nursing and social work divisions is a central tenet necessary for integrated care. A crucial aspect that needs attention is the fact that there are no screening tools which are validated for use in healthcare to identify human trafficking victims. A review conducted in 2016 noticed that out of the 15 tools for the screening and identification of victims of human trafficking only one has been assessed for validity and reliability.

Identifying patterns in psychiatric symptomology that are linked to human trafficking victims is important. Traumatic stress, depression, anxiety, maladaptive behaviour including suicide and alcohol use, and illicit substance use are some of the disorders experienced by those victimised by human trafficking. The duration of victimization is also a crucial determinant in providing the right kind of care to the victims. Those exploited for six months or more report higher anxiety and depression levels than those exploited for three months or less.

An equally important concern is that health care professionals who frequently come into contact with victims of human trafficking may not be equipped to tackle the burden. Being undertrained in managing, evaluating, and recognising human trafficking victims poses a threat of even more damage to the trafficked individuals. Sensitivity to the victims’ needs is crucial. For example, undressing for a physical examination or being seen by multiple team members can be re-traumatizing for victims of trafficking. Skill at recognising and asking the right questions about a patient’s specific experiences is also important.

Much of the data for psychiatric consequences of human trafficking is extrapolated from prior data gathered on specific traumatized populations. However, generalizations from on subpopulation may not fit the needs of another unique subpopulation. Such generalizations may even be ineffective or irrelevant. Current evidence-based treatments to the relevant populations must be identified by practitioners to develop guidelines. Well integrated and interdisciplinary care, in addition to community reintegration, is essential to the victims in transitioning to a healthy well-adjusted life. Better identification, a comprehensive integrated model of care, and connections to community support groups and advocates are all crucial to patient identification and recovery, ultimately reducing the chances of re-victimization.