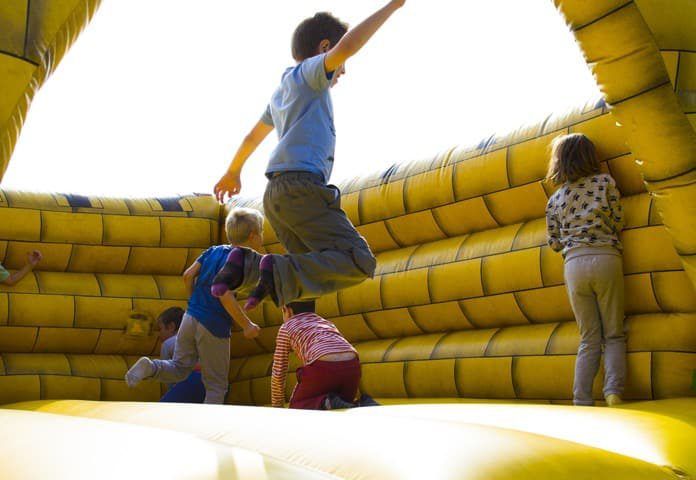 A recent study investigated the impact of yoga on a small group of pre-schoolers to examine its impact on attention span in preschool children with ADHD.

Attention deficit hyperactivity disorder (ADHD) occurs in about 7% of children and adolescents. Core symptoms indicating this condition include impulsivity, hyperactivity, and inattention. An important problem encountered in the education of individuals with ADHD is problems associated with decision making and self- regulation. For 70-80% of the children diagnosed with ADHD poor outcomes include criminality, difficulty maintaining friendships and relationships, occupational difficulties, and substance use. Mindfulness practices and exercises are beneficial for school-aged children with ADHD and it is suggested as a complementary therapy as well.

Yoga aims to hone self-regulation of the mind and body

Yoga is a form of exercise which combines postures, breathing practices, and movement to hone self-regulation of the mind and body. It combines physical exercise and mindfulness. Significant gains in self-regulation from the baseline have been recorded in school-aged children with ADHD who practise yoga.

Yoga is also seen to affect heart rate variability, which is a measure of attentional control. A recent research study in the US evaluated the effectiveness of yoga in preschool-aged children with ADHD. The research study had two main aims, one was to examine the impact of yoga for six weeks on behavioural symptoms, attentional control, and heart rate variability. The second aim was to examine maintenance of intervention effects over time.  This research was published in the Journal of Developmental and Behavioral Pediatrics.

The study involved a randomized waitlist-controlled trial testing a six-week long intervention involving yoga in pre-schoolers with four or more ADHD symptoms on the ADHD Rating Scale-IV Preschool Version.  The children in the study were between three to five years of age and the study was conducted in California, USA. Non-English speaking candidates, as well as those with a medical condition precluding their practising yoga, were excluded from the study. The researchers used the Kinder Test of Attention Performance (KiTAP) to measure attention. The researchers used heart rate variability as a physiological measure of self-regulation.  The study also recorded interviews, focus groups, and questionnaires with teachers, parents and yoga instructors after each six-week yoga intervention period.

Yoga at school and home

The practise of yoga was maximized by ensuring the sessions were conducted in a known and comfortable environment, either at home or the school. The first six weeks involved the yoga group practicing yoga at both home and school.  The second group of children were initially told that they were on a waitlist for yoga, had no exposure to yoga, and continued with regular class and home activities. After the six weeks, the two groups switch the routines with each other. While the first group practised yoga at school in a separate classroom, following teacher feedback, the second group practised their school yoga in their regular classrooms.

Data was collected at four time points, before starting any yoga, after six weeks, after twelve weeks and three months later.  Parent and teacher rating questionnaires indicated that both groups were satisfied with the intervention. There were modest improvements in parent ratings of attention for the children practising yoga. These children also showed some improvements of attention, but not necessarily hyperactivity, in objective tests for attention. Teacher ratings were not as conclusive; however, the researchers note that modest improvements in attention may be difficult for teachers to measure in a busy classroom. As classroom hyperactivity is most disruptive, these symptoms more easily gain the attention of teachers. The results showed that school yoga worked better when practised in the classroom. The findings of this study are in line with a previous study which recorded improvements on parent rating scales but not on the teacher rating scales.

An important strength of the study is its randomized design. It is concluded that yoga improves parent ratings of inattention and other symptoms where the children had a higher number of ADHD symptoms at baseline. However, the study did not record significant changes in heart rate variability post-yoga. It is possible that the duration of the study was not long enough. The important finding is that yoga is a feasible and well-liked choice among parents and teachers of children with ADHD, however, further study is important to conclude that yoga is an excellent additional intervention to improve attention in children with ADHD.