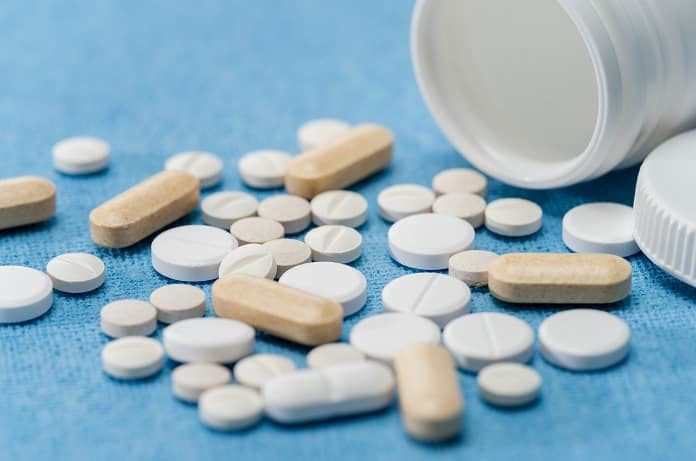 Researchers evaluated the safety and efficacy of ACE inhibitors and statins for the treatment of urinary albumin in adolescent type 1 diabetics.

Abnormally high urinary levels of albumin – a protein normally abundant in blood, but rare in urine – are associated with an increased risk of kidney dysfunction and cardiovascular disease. Adolescent type 1 diabetics are at particular risk, given the rapid increases in the passing of albumin associated with puberty. Angiotensin-converting enzyme (ACE) inhibitors and statins are used to treat high urinary albumin levels in adult type 1 diabetics but have not been sufficiently tested in adolescents.

In a recent study published in the New England Journal of Medicine, researchers investigated the effects of an ACE inhibitor and statin therapies on urinary albumin levels in adolescent type 1 diabetics. Children between 10 and 16 years of age who had been diagnosed with type 1 diabetes for at least one year were recruited for the study. Potential subjects were all tested for levels of albumin and creatinine – a protein normally present in urine in predictable quantities – for comparison. Those with albumin-to-creatinine ratios falling in the upper third of those screened were entered into the study. Those with high blood fat or cholesterol levels, high blood pressure unrelated to diabetes, who were pregnant, who had a certain eye or kidney disorders, or had participated in other exploratory drug trials were excluded.

Subjects were assigned to receive the ACE inhibitor quinapril and a placebo, the statin atorvastatin and a placebo, both quinapril and atorvastatin, or both placebos. Patients were started on 5 mg/day and the dose was increased to 10 mg/day after two weeks. Subjects were followed up after the first month and every three months thereafter, and blood and urine samples were obtained every six months. Female participants who were post-menarche were also administered a pregnancy test every six months. Subjects were followed for two to four years. Efficacy was assessed with respect to changes in the urinary albumin-to-creatinine ratio, blood pressure, glomerular filtration rate (GFR, a measurement of kidney function), cases of urinary albumin, and blood levels of fat, cholesterol, and the inflammatory indicator C-reactive protein. Safety was assessed with respect to levels of urea and electrolytes in the blood, the estimated GFR, liver function, and changes in height, weight, and body mass index.

Of the 4,407 adolescents screened, 443 entered into the study. Subjects were followed up for around 2.6 years on average, with 154 taking part in the study for a full 4 years. Seventy-eight withdrew from the study. Compliance with the prescribed regimens was 75%.

The results showed that statin use was associated with lower cholesterol, fats, and C-reactive protein. Of those on ACE inhibitors or a placebo, 25% required a decrease in dose to 5mg/day – most reductions were due to low blood pressure. Four serious adverse events were attributed to ACE inhibitor use: 2 patients had significant decreases in their GFRs, one had abnormally high blood pressure, and one had high alanine aminotransferase levels (indicative of liver damage).

Overall, the study found no effect of ace inhibitors or statins on the albumin-to-creatinine ratio in adolescent type 1 diabetics. Due to the relatively short duration of the study, further observation may provide insight into any future benefit gained by ACE inhibitor or statin use in adolescence. As only quinapril and atorvastatin were evaluated in this trial, future research may benefit from evaluating the safety and efficacy of other ACE inhibitors and statins. 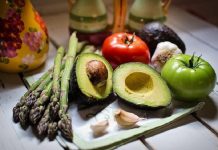