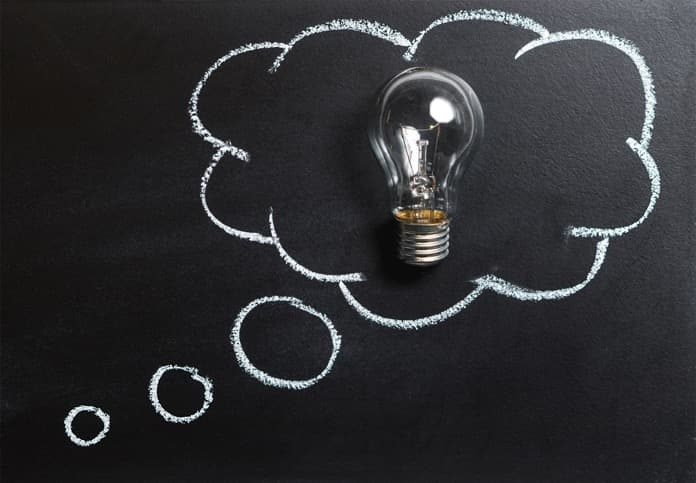 Memory, specifically episodic and semantic memory, is best understood as a working network of connections. Memory is understood to be interlinked in a web-like network, where certain memories form associations with other memories. Scientists have long been developing theories for understanding what it is that makes certain memories to be linked.

One way in which memories may be linked is temporally, or relating to time. A highly influential theory in cognitive psychology proposes that, even for unrelated memories, if they were recorded at around the same time, they are likely to be linked. Memories, according to this model, will attain a certain “tag”, representing a position on a timeline. When a memory forms, it triggers a cognitive phenomenon that lingers past the recording. This phenomenon then influences subsequent memories to form associations with the former.

This phenomenon of temporal proximity has been studied extensively in cognitive science. Researchers, for example, have previously given participants lists of unrelated words to memorize. When, at a later point, participants managed to recall one word, they were more likely to recall several more from that list. This is known as the temporal-contiguity effect. However, the validity and generalizability of these experiments were heavily criticized for being artificial. After all, the memorization of words in this manner resembles very little the way memories form in natural settings.

Scientists in the United States developed an experiment designed to tackle these concerns. As published in Psychological Science, two groups, one with 855 participants and a second with 561 participants, were asked to recall news headlines. News headlines replace the artificially created lists of words while allowing scientists to measure event timelines. A second group, with 561 participants, was instructed to recall as many news stories as they could from the past four months.

The first group was asked to recall headlines related to the 2016 U.S. presidential campaign. Following that, they were to represent each story with a headline that would be similar to the one they encountered. These headlines were then ordered by the participants in what they thought was the original timeline. The researchers then assessed the actual dates of the headlines, to determine how temporally close the memories are. A further analysis of semantic similarity was conducted to ensure that temporality was indeed the only link.

The researchers calculated what the difference between each of the subsequent headlines actually was. The results showed that the participants were more likely to recall headlines that were zero days apart. Small differences occurred significantly more often than bigger ones, demonstrating temporal linking in memory recollection.

The scientists then tackled the question of semantics: are these small differences the result of similar headlines (which remind participants of the subsequent headline) occurring temporally close? While the headlines did demonstrate higher semantic similarity in smaller temporal differences, these were not significant enough to curb the overall effects of temporality.

The strength of this experiment lies in directing the participants towards recalling real events, an approach that more closely resembles the natural functioning of human memory. Yet, the first experiment was not sufficiently thorough in isolating temporality. The headlines all follow a topic which, at least to a certain degree, is inherently related semantically. Thus, the scientists instructed a second group to recall news stories on any topic, from the past four months.

Similarly, the participants wrote headlines approximating the ones they have encountered. Afterwards, however, the participants were to find this story on a credible online news source. Yet the article they choose should most closely represent the date when they originally learned the story.

As in the first experiment, subsequent articles were often close in publication date, with a difference of only a few days for the great majority of headlines. The most common difference was, again, zero, whereby the recalled stories were published on the same day.

The scientists further examined the semantic relationship between headlines. The overall result showed that temporal linking exists even after accounting for semantic similarity, yet to a lesser extent than in the previous experiment. Furthermore, headlines were shown to transition to highly-similar headlines more often with temporal effects likewise highly evident. Yet, in cases of low-similarity, which were overall less likely, the temporality pattern can still be distinguished. This indicates that memories are likely linked by temporal-contiguity effects independently of event similarity.

While these experiments employed clever designs, with scenarios mimicking a realistic, natural memory recall process, there are drawbacks to non-laboratory experiments. Specifically, the experimenters cannot control, nor measure, the amount of exposure that each headline received by a participant. Furthermore, headlines originally reported at one point in time could resurface in news outlets at a future time. It is also possible to question the experiment’s ability to measure semantic relationships, as there are many factors that can be overlooked in participants’ meaning-making.

Nevertheless, these experiments are a definitive leap in the quality of evidence, being the first to successfully demonstrate temporal associations without “artificial” manipulations. With the increased validity of these results, as well as their overall strength, this experiment widens our understanding of the workings of human memory.