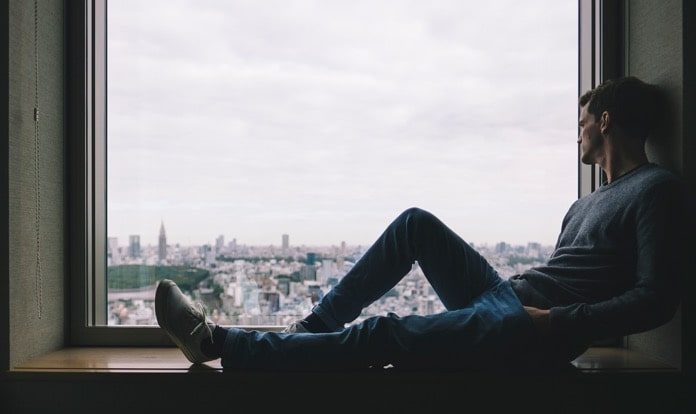 Sociology researchers seek to understand the link between social stigma and self-esteem in those on the autistic spectrum.

There has been a shift in contemporary thought surrounding people with autism and its respective variants including Asperger syndrome and high functioning autism (HFA). Adults with autism spectrum disorder receive less than 1% of autism research funding in the United States and the United Kingdom, despite showing more ownership of the disorder in recent years as part of their adult identity.

This kind of agency is crucial in combating the autism stigma that many adults and children with autism continue to face, which include social stressors, casual discrimination, and internalized stigma. These stressors can lead to increased rates of mental health problems in this newer, self-aware “neurominority” of autistic community members.

How do everyday stressors affect mental health in people with autism?

Researchers at the University of Surrey in the UK wanted to demonstrate how everyday stress factors can influence future mental health issues in people with autism using a minority—or, perhaps, neurominority—stress theory.

The minority stress theory is used to help explain the differences in health quality between a majority group and a stigmatized minority group; it was co-opted from sexual and ethnic minority studies to fit this present study. It fits well as a mental health indicator in this regard because of the seemingly built-in stigma that people with autism possess compared to the majority of adults and children with normal cognition.

Researchers used an online survey to test the study’s hypothesis of a relationship between minority stressors and poorer mental health outcomes. A total of 111 participants who were 18 years or older were selected for the final sample size and these people were asked a broad range of questions such as demographic information, recent stressful life events, instances of victimization or discrimination.

Participants were also asked more specific questions more closely related to autism stigma such as subjects’ expectations of rejection and “outness” (the degree to which people with autism disclosed their condition to peers, health care providers, or family). There were also questions asked concerning internal feelings of stigmatization and overall well-being. Scales and indexes were used to categorize responses in each question area and the results were published in Society and Mental Health.

The data from the survey suggested that HFA and Asperger syndrome experience added stress when coupled with the minority stress theory, which goes further than the effects that general life stress can have on mental health. Specifically, in parallel with instances of everyday discrimination, the expectation of rejection those with autism could rise—although further research is needed to solidify this association—as well as unclaimed “outness”.

Those with HFA may not have a safe environment or support system to announce and own their disorder, further adding to stress. Gauging from the survey responses, researchers offer preliminary support that the minority stress model can be useful in understanding the mental health problems faced by those with autism spectrum disorder.

The study was limited in the fact that an actual diagnosis of autism was not needed for participation and the minority stress theory may not be a good fit between minority communities. Women were also disproportionately represented in this study, although researchers commented on how this could be positive data, as men are usually overrepresented in autism research.

The researchers also remarked that although this study was introductory, continued research to find deeper cause-and-effects are needed to address the mental health needs of autistic populations around the world.