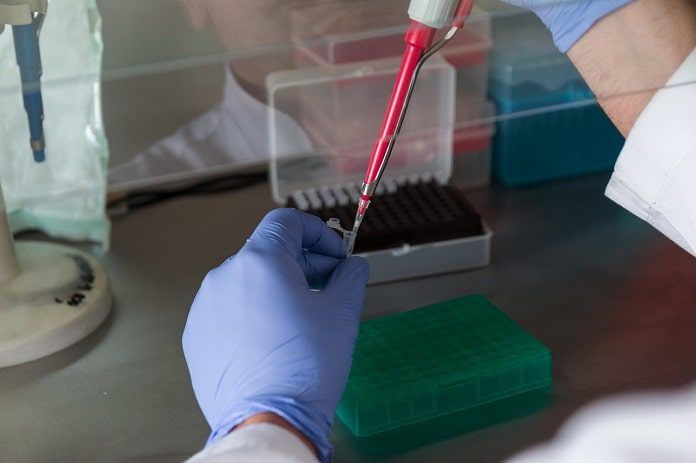 Researchers from UCLA have demonstrated the applicability of magnetic bioengineered gels for chronic pain management.

A large majority of current therapeutic agents act on a molecular level altering the level of irregular proteins. The use of physical forces to actually push and pull on cells is a relatively new concept. Researchers from UCLA have demonstrated that this is actually possible and can be used to change the biophysical characteristics of cell membranes, allowing the pain receptors on the membrane to open up and bring about rapid changes in an influx of ion channels across them.

During chronic pain, certain pain-sensitive channels such as TRPV4 and PIEZOZ2 channels are increased in nerve cells called the dorsal root ganglion neurons. This allows for the influx of calcium ions, which is responsible for transmitting pain signals across the nervous system.

The researchers at UCLA utilized hyaluronic acid-based gels to trap small magnetic particles inside this matrix. Hyaluronic acid is a substance that is abundantly found in nerve tissues such as brain and spinal cord and therefore matrix made of this material is very biocompatible with the human body.

The scientists then grew these DRG neurons within the matrix and applied magnetic forces around the gels. As they applied the magnetic stimulus, small magnetic particles entrapped within the gels respond to the stimulation. This generates tiny mechanical forces that tugs on to the neurons growing within the matrix. This leads to tiny deformations of the nerve cell’s cellular membrane, changing the calcium influx across these neurons presumably through the TRPV4 and PIEZOZ channels. Since calcium flux across the nerve cells is a key factor modulating sensitivity to pain, modulating this flux gives researchers a great tool to manage chronic pain.

Advantages of the magnetic method

The authors who published these results in the journal Advanced Materials highlighted several advantages of this method. Since hyaluronic-acid-based gels share biophysical characteristic similar to other neural tissues such as brain and spinal cord, they can be easily injected into deep layers of tissues, where other foreign materials are rejected due to incompatibility with the human tissue. Furthermore, these hyaluronic-acid-based gels can be easily made in large quantities and transported without requiring any special care.

The authors also suggested that this method could be optimized for other types of cells. Cardiac cells and any other class of cells that express ion channels responsive to mechanical stimuli could be amenable to modulation by this method. However, the authors note that there is a need to optimize the strength of the force applied to the cells to precisely modulate ions fluxes across mechanically induced pain channels. 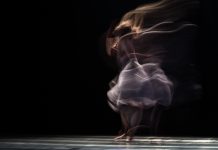