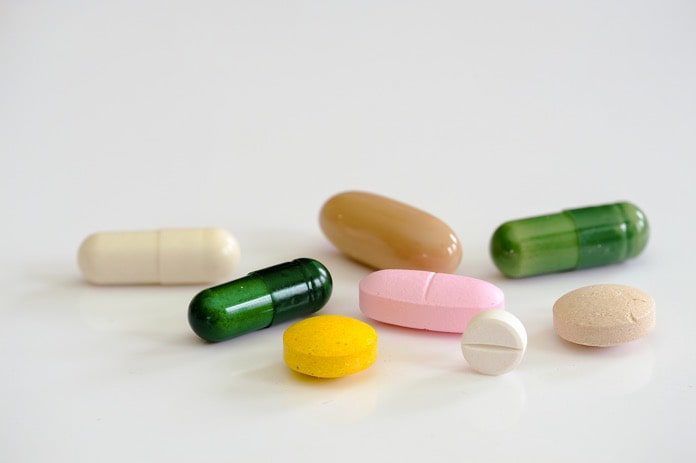 A group of researchers in the U.S. applied statins as a pharmacotherapy to treat patients with a rare lung disease called pulmonary alveolar proteinosis.

Pulmonary alveolar proteinosis (PAP) is a rare lung disease. About seven individuals out of every ten million people have this lung disease, according to the PAP Foundation. People between the ages of 30 and 50 are more likely to develop the condition, and men are at higher risk than women.

Causes and symptoms of PAP

PAP occurs when surfactant builds up and clogs the tiny air sacs of the lungs. Surfactants are natural substances present in small amounts to help air sacs stay open. In PVP, however, surfactant build-up blocks air from entering air sacs. This prevents oxygen from passing through into the blood and causes a feeling of breathlessness that worsens over time.

PAP is primarily caused by the reduction of stimulating factors that are needed for enabling surfactant clearance and maturation in the lungs. Signs and symptoms of the lung disease may include shortness of breath, cough, fatigue, fever, and weight loss.

Currently, whole lung lavage remains the standard first-line treatment for primary PAP. This is a medical procedure done under general anesthesia in which excess surfactant is washed out of the lung with salt water. It has to be repeated every time the lungs clog up, causing the patients very much pain.

Statins as a pharmacotherapy to treat PAP

In a recent study published in Nature Communications, a group of researchers at Cincinnati Children’s Hospital Medical Center, in Ohio, United States, developed statins that can reduce cholesterol accumulation in air sacs and improve PAP condition.

The researchers tested their concept in a 58-year-old woman with severe PAP who responded poorly to traditional lung washing therapies. After receiving the statin treatment for six months, the patient has experienced a dramatic improvement in difficulty breathing and elimination of her oxygen concentrator. More surprisingly, the PAP-induced surfactant accumulations have completely resolved after receiving three and a half years of statin therapy. The patent is now no longer required any whole lung lavage therapy in treating her PVP.

This exciting study opens new doors to reshape the future therapy for PAP lung disease. The findings have high potentials in leading to a clinical trial to test the statin therapy in larger numbers of people suffering from PAP.