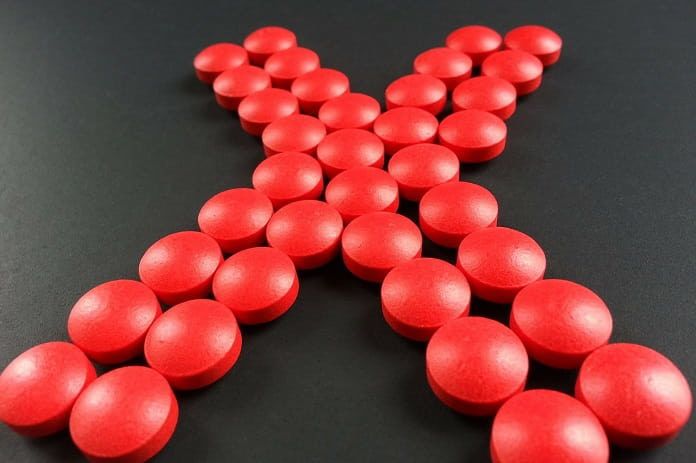 A recent clinical study conducted by the Yale School of Medicine showed that a new HIV drug, Ibalizumab, could reduce viral replication and improve immunity in patients with multidrug-resistant HIV-1 infection.

HIV-1 and HIV-2 are two distinct viruses that cause human immunodeficiency virus (HIV) infection and over time acquired immunodeficiency syndrome (AIDS). According to The Joint United Nations Programme on HIV/AIDS, there were approximately 36.7 million people worldwide living with HIV/AIDS at the end of 2016. HIV-1 is the earliest and most common HIV which accounts for almost 95% of all infections worldwide.

Risk of drug-resistant strains of HIV

Currently, more than 21 million people living with HIV receive antiretroviral drugs for treatment and prevention of HIV infection. These antiretroviral drugs work by suppressing or interfering with the reproduction of the virus in the body using at least three drugs at the same time. This combination therapy has shown promising results in increased survival and clinically significant improvement in patients who are infected with HIV-1.

HIV, however, is difficult to treat because the virus sometimes mutates and produces variations of itself. These variations of HIV may cause drug-resistant strains of HIV, and subsequently lead to treatment failure.

In a new paper published in The New England Journal of Medicine, a group of medical experts from the Yale School of Medicine in the United States combined a new drug, called ibalizumab, with existing HIV medications to treat HIV-1 infected patients for whom multiple antiretroviral therapies had failed.

Slightly different from the current oral drugs, patients were receiving intravenous doses of ibalizumab for one week. This new mode of delivery is aimed at preventing HIV from entering the body immune system.

This phase-3 clinical study was supported by the FDA’s Orphan Products Clinical Trials Grants Program. The researchers recruited 40 patients from multiple sites in North America and Taiwan from 2015 to 2016.

Majority of patients had good outcomes

After receiving ibalizumab for one week, most of the patients experienced a remarkable reduction of HIV viral load in their blood. After half a year, nearly half of the patients found viral loads below the level of detection, and at the same time, their immune strengths were significantly improved. Also, there were no clinical differences in efficacy across the age, sex, or race of the patients.

This exciting finding opens new doors to reshape the future therapy for multidrug-resistant HIV patients who have run out of effective treatment options. Further thorough research on the associated side effects and adverse events is still needed before we can conclude that this new HIV drug is safe and effective.