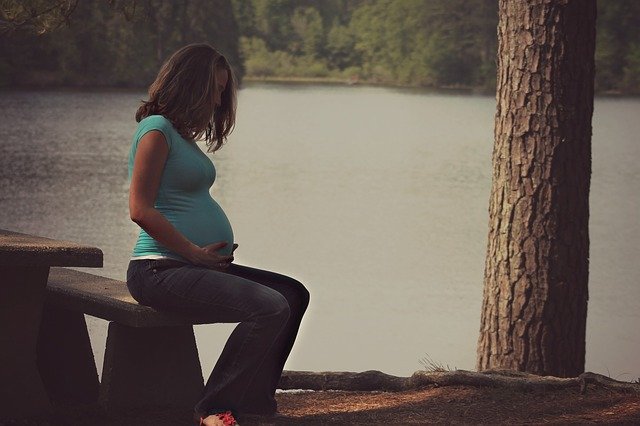 Weight gain is a normal part of the reproductive process. But there such a thing as too much weight gain?  And does this weight gain have an impact on women’s health after pregnancy? The existing knowledge about pregnancy and weight gain overall points toward a positive link between excessive weight gain in a single pregnancy and weight of the mother later in life. However, there is not much research into whether changes in weight from multiple pregnancies have any sort of additive effect on maternal health.

A group of researchers aimed to determine if there was any combined effect of gaining weight during multiple pregnancies on women’s health later in life. In their study, published in the Journal of Women’s Health, the researchers looked at how weight gain could lead to obesity later in a woman’s life. They investigated this in a group of women who had only given birth to one child and also in another group of women who had given birth to more than one child.

The researchers found that women who gained an excessive amount of weight during pregnancy ended up having a higher body mass index (BMI) in midlife. In addition, they saw that each additional pregnancy a woman had where there was an excessive amount of weight gain was associated with a 64% increase in the likelihood of being obese in midlife. The researchers found that this association remained true across various races and ethnicities and was not related to some other maternal factors like physical activity level. Their findings add to the existing knowledge and also provide additional evidence that weight gain during multiple pregnancies has a combined effect on women’s health later in life.

The researchers suggest that the period of time between pregnancies could be an important period that would help in understanding the effect of weight gain over multiple pregnancies. It is known that excessive pregnancy weight gain is associated with increased retention of weight after childbirth. Much of the effect of weight gain on long-term maternal health could be brought about by short-term retention of weight after childbirth. This introduces a potential area for prevention strategies.

More long-term studies, as well as studies that look at pregnancies that result in preterm deliveries and complications, are required to confirm these findings and further the understanding of the topic.

Does Eating the Placenta Have Health Benefits?