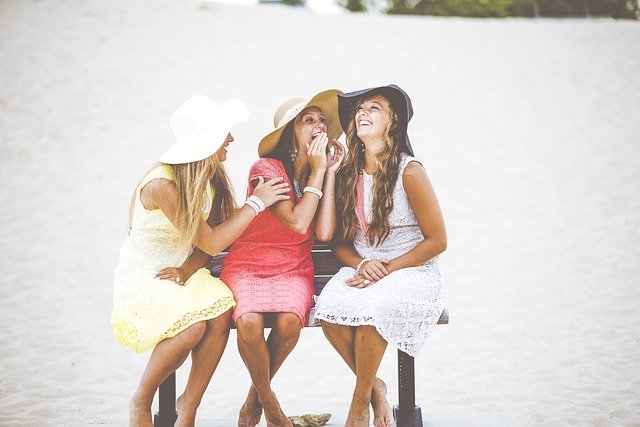 Medroxyprogesterone acetate found to be a promising treatment option for preventing and treating cervical cancer.

Researchers at the University of Houston investigated whether the drug medroxyprogesterone acetate (MPA) could be used as a potential treatment for cervical cancer. The results of their study were published in The American Journal of Pathology. Mice engineered to express HPV genes were first all treated with estradiol – a type of estrogen – in order to develop CIN lesions The mice with CIN lesions were then further treated with either just estradiol or a combination of estradiol and MPA, for varying amounts of time, to test the effect of treatment and lack of treatment on the lesions.

Overall the data suggest that MPA is an effective cervical cancer treatment strategy for CIN lesions that are progesterone-receptor positive. Further research is required to determine if the results can be replicated in human clinical trials, as well as to determine how long MPA should be administered for favourable outcomes. There has also been some concern about MPA use leading to vaginal/cervical atrophy, which was not noted in this study but should be examined in future research. Any additional factors that would maximize the effectiveness of MPA treatment should also be determined in further studies.