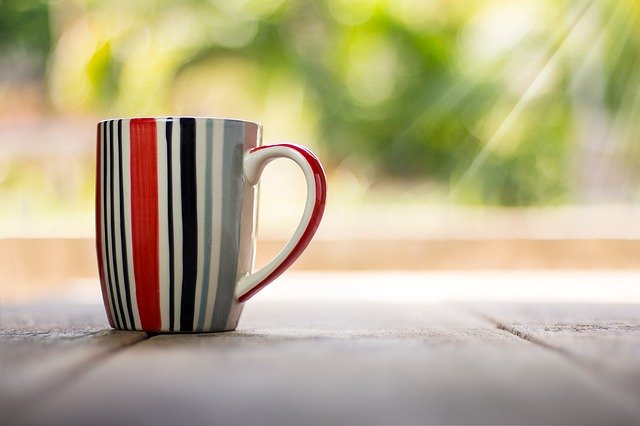 New research examines the effects of caffeine from various sources on weight gain in rats fed a high-fat, high-sugar diet.

Caffeine is a stimulant that has excitatory effects on the body.  It is commonly consumed through drinking coffee, as almost 64 percent of Americans enjoy coffee at least once every day.  It is also found in chocolate, cola, and some types of tea.  One type of tea that contains caffeine is mate tea, which is a traditional South American tea made from the leaves of the Ilex paraguariensis plant.  In addition to caffeine, mate tea also contains beneficial antioxidants and anti-inflammatory compounds.

Since caffeine is so widely consumed, there is a lot of research detailing its potential benefits.  It has been shown to potentially enhance cognitive function and increase alertness, however this has not been confirmed.  Caffeine has also been thought to be helpful for weight loss and preventing obesity due to its stimulant and appetite-supressing effects.  To determine the validity of this, a University of Illinois study published in the Journal of Functional Foods tested the effects of caffeine combined with a high-sugar, high-fat diet in rats.

The results of this study suggest that caffeine found in mate tea, coffee, or synthetic sources could potentially decrease rates of weight gain in rats fed a high-calorie diet.  Additionally, caffeine could decrease the expression of potentially harmful genes that promote fat accumulation.  More research is needed to determine whether the same effects are observed in humans.

Image by Somchai Chitprathak from Pixabay

Benefits of Cocoa Flavanols on Heart Health Are Enhanced by Methylxanthines

Saturated or unsaturated fat: Which is better for a fatty liver...