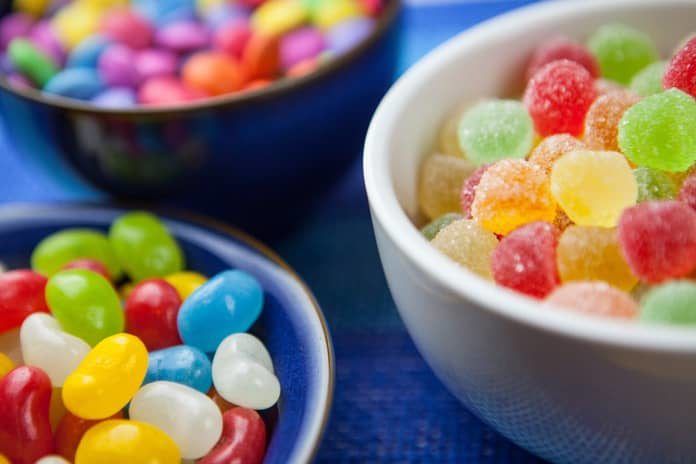 A study examined if salivary leptin levels and variations in sweet taste-receptor genes were involved in sweet taste sensitivity and satiety.

Taste plays an important role in the preference for certain foods and the magnitude of food intake. Moreover, taste sensitivity can vary widely among individuals. For instance, people who have high oral sensitivity to fatty acids tend to consume fewer fats and energy dense foods.1-4 However, little is known about the effects of sweet taste sensitivity on sweet food intake. Also not known is whether sweet food sensitivity influences the loss of appetite for previously eaten foods (called sensory-speciﬁc satiety).

A total of 30 adults recruited from the students and staff at the University of Queensland participated in the study. Researchers used an eating questionnaire to obtain information about the participants’ eating behaviors. The sweet taste sensitivity of the participants was judged by providing them with three samples: two samples with pure water and a third containing 9 millimolar of sucrose. The participants who correctly identified the sucrose solution out of the three samples in three independent sessions were deemed highly sensitive, whereas the rest were grouped as having low sensitivity.

The researchers also collected samples of saliva at various time points to determine salivary leptin levels. They also collected buccal cell samples, which were used to determine the variants within TAS1R2 and TAS1R3, the two genes associated with sweet taste sensitivity and sugar intake.

No correlations were observed between variations in the TAS1R2 and TAS1R3 genes and sweet taste sensitivity. However, one allele (variant) at a specific site in the TAS1R2 gene was associated with a higher consumption of carbohydrates as a percentage of the total energy intake, whereas another allele at a different site in the same gene was associated with higher consumption of sweet foods. No associations were found between different alleles of the TAS1R3 gene and food intake.

In summary, this study found an association between sweet taste sensitivity and carbohydrate and sweet food intake. Low sensitivity to sugars was associated with higher levels of the satiety hormone leptin, which then tells the brain to suppress food intake. The results also indicate a genetic basis underlying food consumption. Additional long-term studies involving more participants from diverse ethnic groups would be required to further our understanding of these processes.