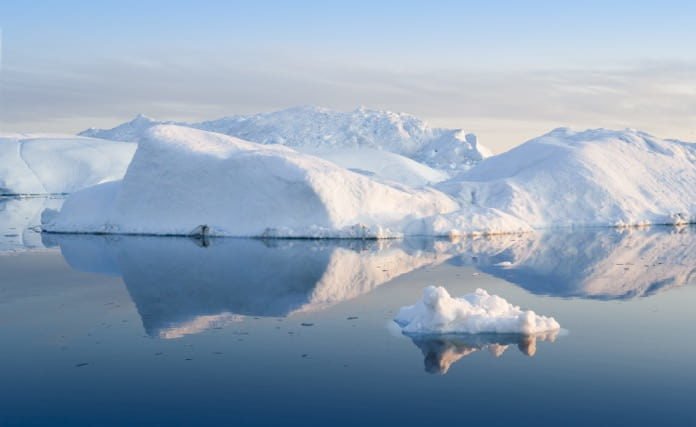 To determine how the microbiome may be shaped by the seasonal Inuit diet, researchers compare the fecal bacteria of the Inuit to city-dwelling Canadians.

The human digestive tract is home to over a thousand species of microbes from bacteria, to fungi, and even viruses. Termed the gut microbiome, researchers have shown that the types of microbes we carry have huge implications on our wellbeing – shaping our weight, metabolism, immune system, and even our mental health. Our gut microbiome composition is partly determined by our diet, but as the seasons change, the food that becomes available to us also changes. To study how that might affect our microbiome, a research team in Canada looked to compare the gut microbiome of the Inuit – the indigenous peoples inhabiting the Arctic regions of Canada – to the city-dwellers of Montreal – a major Canadian city.

The Inuit of the Canadian Arctic have traditionally been hunter-gatherers and consume a largely animal-rich diet, including seal, caribou, wild birds, and fish. Approximately 75% of calories in the Inuit diet come from animal fat, whereas the typical city dweller receives 35% of their calories from fat and 50% from carbohydrates. To determine the extent the differing diets had on individual microbiomes and how that changed with the seasons, the Canadian research team compared monthly stool samples from 15 Inuit individuals to 9 Montrealers from July 2015 to February 2016.

In their study published in Microbiome, the researchers found that the overall bacterial composition of the two groups did vary slightly, with dietary choices accounting for 11-17% of that variation. Geography and sex, on the other hand, made very little difference accounting for only 3-5%. Inuit individuals who had more Westernized diets ended up with microbiomes similar in makeup to their Montreal counterparts and vice-versa. When it came to seasonal changes the authors found no difference in the Montrealers and only a minor difference in the Inuit people, suggesting that unless there is a major change in diet, most people’s microbiomes likely remain fairly constant. Instead, the majority of the variation simply occurred at the individual level, at 45-61%. These differences were not correlated with diet, sex, or geographical location, suggesting that they likely either originate from the natural genetic differences between individuals, or from a condition not measured by the scientists such as age.

We’ve all heard the saying, “you are what you eat”, and as cliché as it may sound, it seems like there might just be some truth to it after all. In this study, the participants’ diets had a much greater effect on their microbiome composition than geography or sex combined. The researchers are looking to further expand their work by including additional factors such as age into their analysis. Likewise, as globalization continues and the diets of people across the world continue to be Westernized, further work is needed to assess how these changes might affect the human microbiome as well as human health.