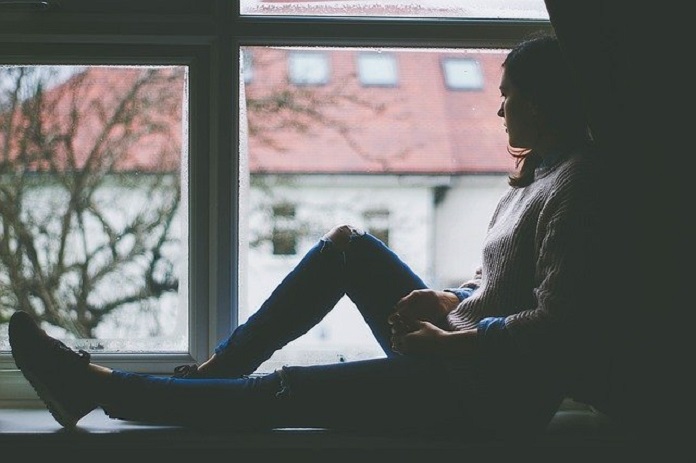 Depressive disorders are the number-one cause of disability.2 People who develop depression can become sad, lethargic, lose their appetite, and have trouble sleeping.

“If you’re insulin-resistant, your risk of developing major depressive disorder is double that of someone who’s not insulin-resistant, even if you’ve never experienced depression before,” commented Natalie Rasgon, co-author of the study.3

What does it mean to be “insulin-resistant”?

Insulin is a hormone that is released in response to the intake of glucose – sugar. Insulin promotes the uptake of food into cells so that it can be used for energy or storage. In some individuals, the communication between insulin and cells loses effectiveness, so the cells develop an “insulin resistance”. This can lead to uncontrolled blood sugar levels and the development of prediabetes and type II diabetes.

Being insulin resistant can be caused by lifestyle choices that may “wear down” or “overuse” this insulin-cell communication. Overindulging and lack of exercise can contribute to insulin resistance.

The Stanford research group accessed the Netherlands Study of Depression and Anxiety, which has been analyzing 3000+ individuals for the past nine years. They used 601 individuals from this group to learn more about how insulin resistance might be associated with depressive disorder development.

The 601 individuals analyzed did not have a history of anxiety or depressive disorders and were between the ages of 18-65.

There is an association between prediabetes and depressive disorders

Natalie Rasgon noted that healthcare needs to be considering metabolic diseases such as prediabetes or diabetes while considering mental health disorders.3 Considering insulin resistance and depression together may help open treatment or prevention options.

“To prevent depression, physicians should be checking their patients’ insulin sensitivity. These tests are readily available in labs around the world, and they’re not expensive. In the end, we can mitigate the development of lifelong debilitating diseases.”3

Further research may help further uncover the role insulin resistance has on the development of major depressive disorders.